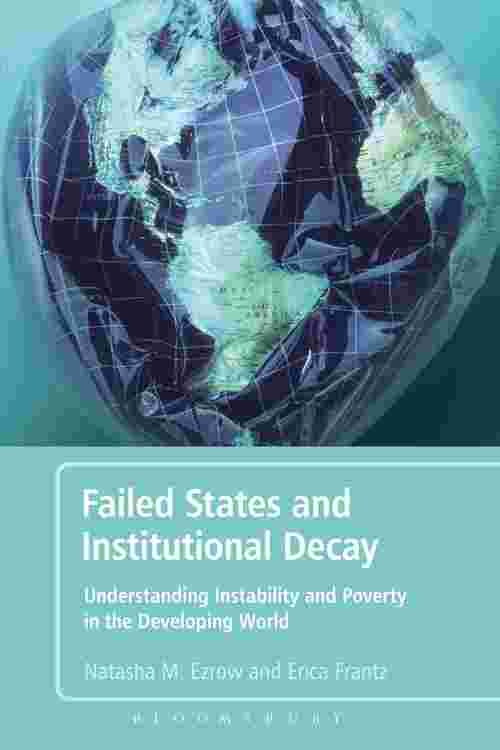 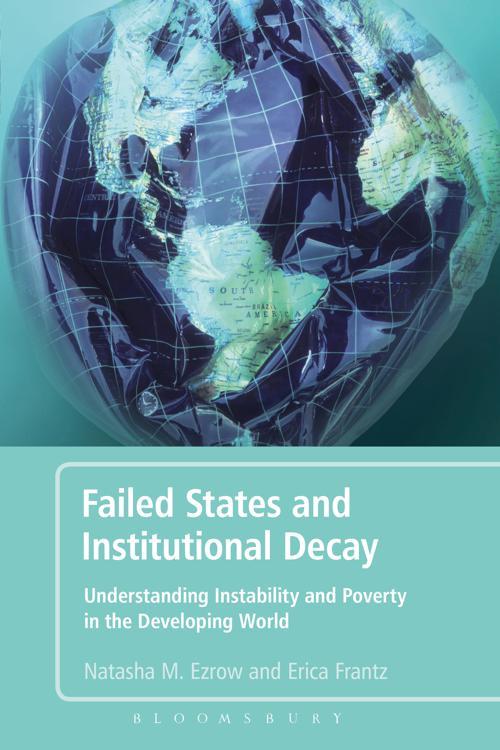 What do we mean by failed states and why is this concept important to study? The "failed states†? literature is important because it aims to understand how state institutions (or lack thereof) impact conflict, crime, coups, terrorism and economic performance. In spite of this objective, the "failed state†? literature has not focused enough on how institutions operate in the developing world. This book unpacks the state, by examining the administrative, security, judicial and political institutions separately. By doing so, the book offers a more comprehensive and clear picture of how the state functions or does not function in the developing world, merging the failed state and institutionalist literatures. Rather than merely describing states in crisis, this book explains how and why different types of institutions deteriorate. Moreover, the book illustrates the impact that institutional decay has on political instability and poverty using examples not only from Africa but from all around the world.