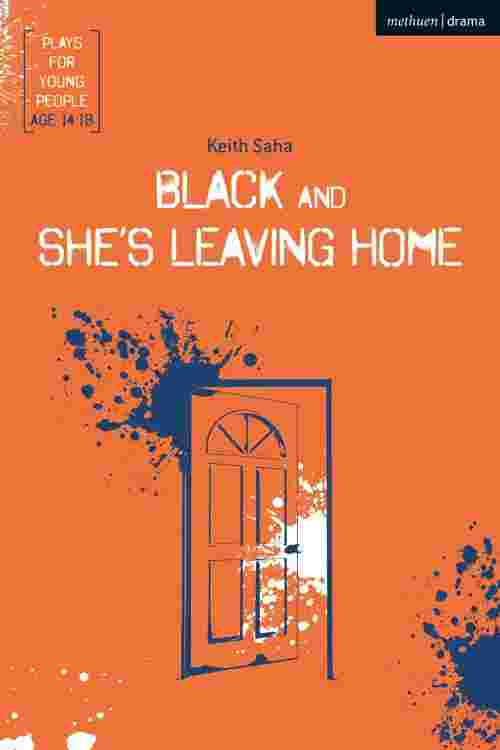 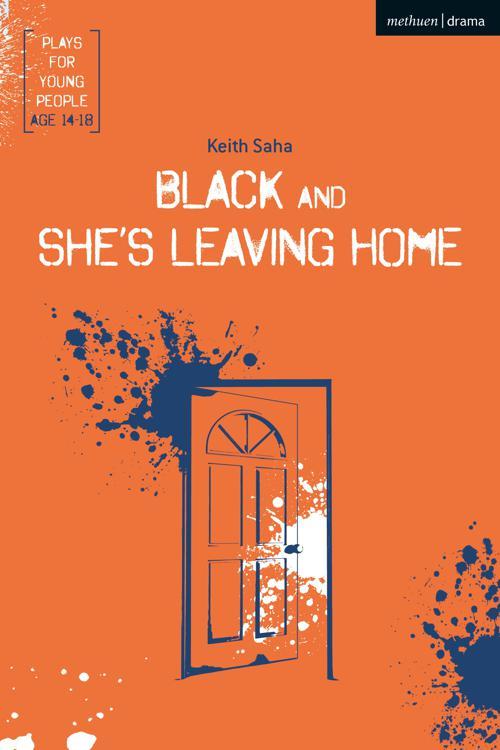 Black Nikki doesn't think her dad is a racist … He just cares deeply about his community … But when a Zimbabwean family move in over the road, the dog won't stop barking … The local kids start lobbing stones … And her dad starts laying down the law. Black is a hard-hitting play about racial tensions in the UK today She's Leaving Home
At 15, Kelsey has her whole life in front of her and feels that she has everything she wants: good mates, a supportive family and big ambitions. But as the years roll by she slowly realises that leaving home to fulfill her dreams isn't as easy as she first imagined. She's Leaving Home was commissioned by Culture Liverpool as part of the 50th Anniversary of the Beatles seminal album Sgt. Pepper's Lonely Hearts Club Band. With bracing insight into the worlds of two young women with very different struggles, Keith Saha's Black and She's Leaving Home force the issues of modern Britain to take centre stage. This edition was published to coincide with 20 Stories High's national tour of Black in 2018.