[PDF] Serve Up, Coach Down by Nathan Jamail | Perlego 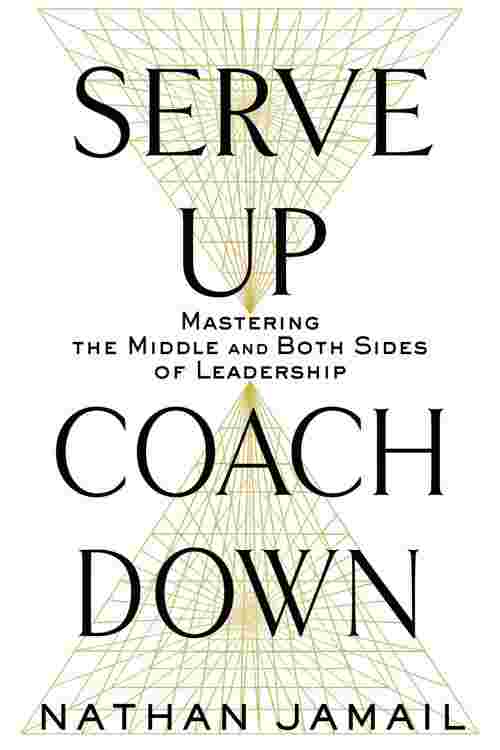 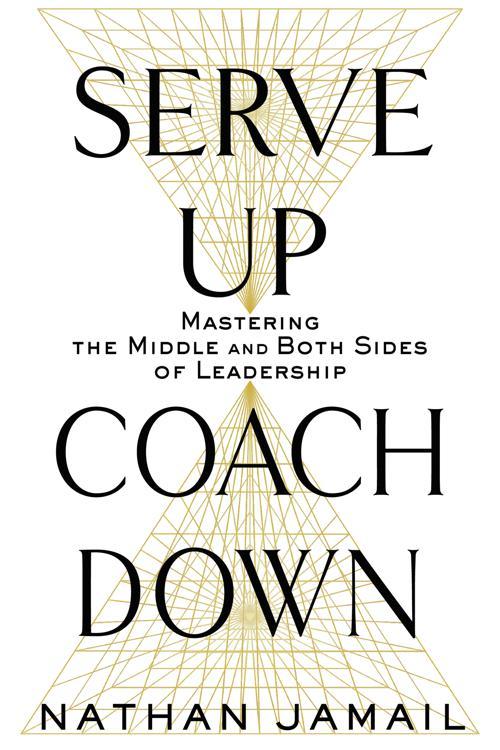 Serve Up, Coach Down

Serve Up, Coach Down

Shows leaders in the middle just how powerful they are without pretending that leading employees and reporting to bosses don’t require different skills. It fills the gap between the books those leaders read and the information they actually need and answers the big questions that constantly confound leaders and their companies:

This is why so many companies struggle to innovate and get stuck—leaving everyone frustrated and looking for answers.  Serve Up, Coach Down  changes all that. Great leaders don’t feed their people fish; they coach them on how to fish for themselves and then beat the competition by catching more fish. Those people in return serve their leaders and the people those leaders report to by delivering maximum performance for the organization. Achieving that performance, however, requires leaders in the middle to focus, have confidence, and commit to changing their mindsets.