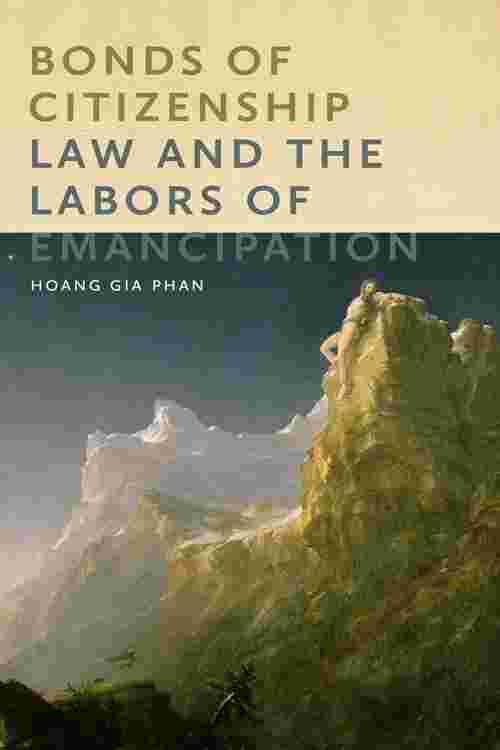 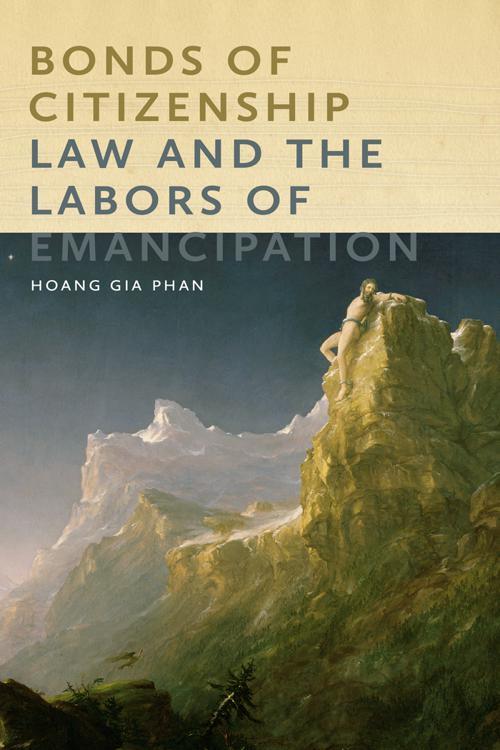 In this study of literature and law from the Constitutional founding through the Civil War, Hoang Gia Phan demonstrates how American citizenship and civic culture were profoundly transformed by the racialized material histories of free, enslaved, and indentured labor. Bonds of Citizenship illuminates the historical tensions between the legal paradigms of citizenship and contract, and in the emergence of free labor ideology in American culture. Phan argues that in the age of Emancipation the cultural attributes of free personhood became identified with the legal rights and privileges of the citizen, and that individual freedom thus became identified with the nation-state. He situates the emergence of American citizenship and the American novel within the context of Atlantic slavery and Anglo-American legal culture, placing early American texts by Hector St. John de Crèvecœur, Benjamin Franklin, and Charles Brockden Brown alongside Black Atlantic texts by Ottobah Cugoano and Olaudah Equiano. Beginning with a revisionary reading of the Constitution’s “slavery clauses,” Phan recovers indentured servitude as a transitional form of labor bondage that helped define the key terms of modern U.S. citizenship: mobility, volition, and contract. Bonds of Citizenship demonstrates how citizenship and civic culture were transformed by antebellum debates over slavery, free labor, and national Union, while analyzing the writings of Frederick Douglass and Herman Melville alongside a wide-ranging archive of lesser-known antebellum legal and literary texts in the context of changing conceptions of constitutionalism, property, and contract. Situated at the nexus of literary criticism, legal studies, and labor history, Bonds of Citizenship challenges the founding fiction of a pro-slavery Constitution central to American letters and legal culture.