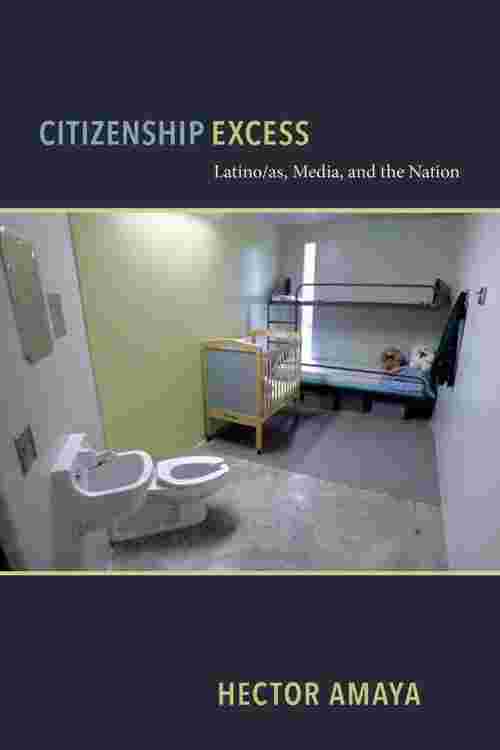 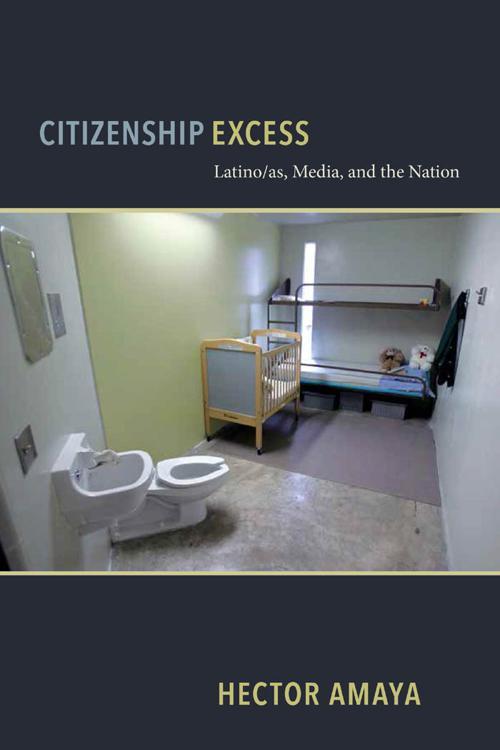 Drawing on contemporary conflicts between Latino/as and anti-immigrant forces, Citizenship Excess illustrates the limitations of liberalism as expressed through U.S. media channels. Inspired by Latin American critical scholarship on the “coloniality of power,” Amaya demonstrates that nativists use the privileges associated with citizenship to accumulate power. That power is deployed to aggressively shape politics, culture, and the law, effectively undermining Latino/as who are marked by the ethno-racial and linguistic difference that nativists love to hate. Yet these social characteristics present crucial challenges to the political, legal, and cultural practices that define citizenship. Amaya examines the role of ethnicity and language in shaping the mediated public sphere through cases ranging from the participation of Latino/as in the Iraqi war and pro-immigration reform marches to labor laws restricting Latino/a participation in English-language media and news coverage of undocumented immigrant detention centers. Citizenship Excess demonstrates that the evolution of the idea of citizenship in the United States and the political and cultural practices that define it are intricately intertwined with nativism.