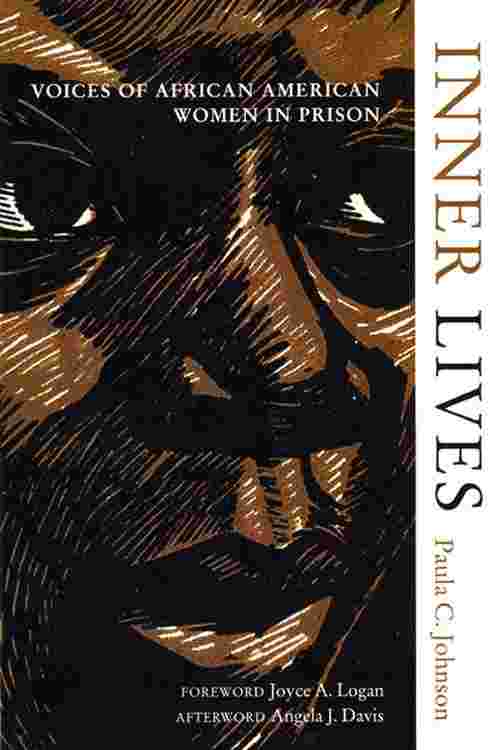 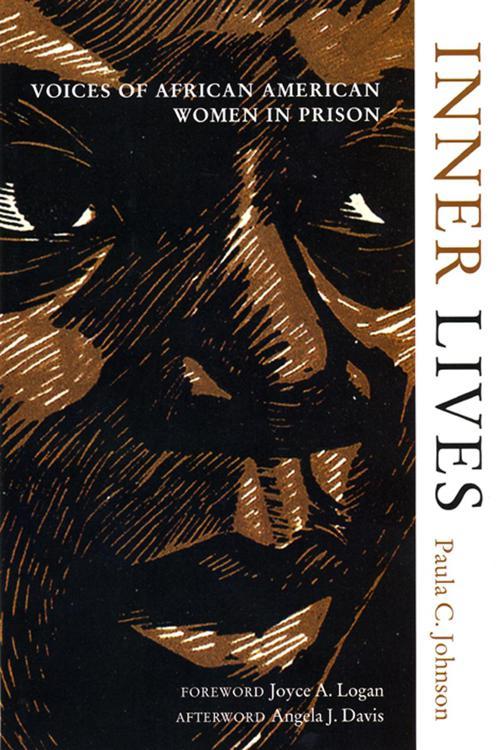 The rate of women entering prison has increased nearly 400 percent since 1980, with African American women constituting the largest percentage of this population. However, despite their extremely disproportional representation in correctional institutions, little attention has been paid to their experiences within the criminal justice system.

Inner Lives provides readers the rare opportunity to intimately connect with African American women prisoners. By presenting the women's stories in their own voices, Paula C. Johnson captures the reality of those who are in the system, and those who are working to help them. Johnson offers a nuanced and compelling portrait of this fastest-growing prison population by blending legal history, ethnography, sociology, and criminology. These striking and vivid narratives are accompanied by equally compelling arguments by Johnson on how to reform our nation's laws and social policies, in order to eradicate existing inequalities. Her thorough and insightful analysis of the historical and legal background of contemporary criminal law doctrine, sentencing theories, and correctional policies sets the stage for understanding the current system.