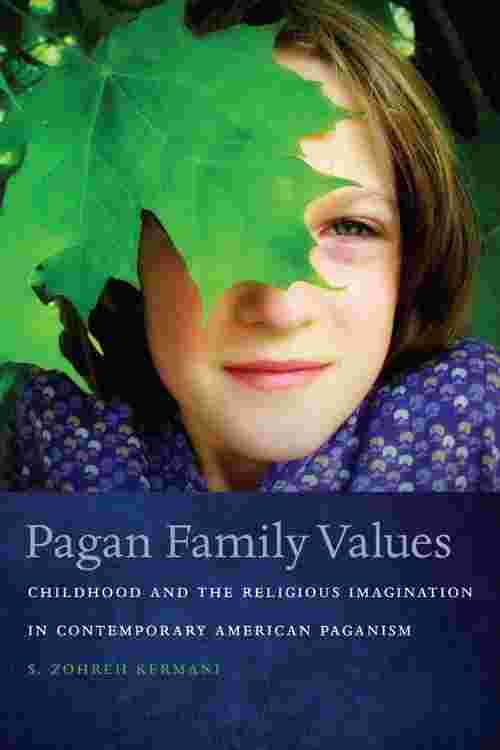 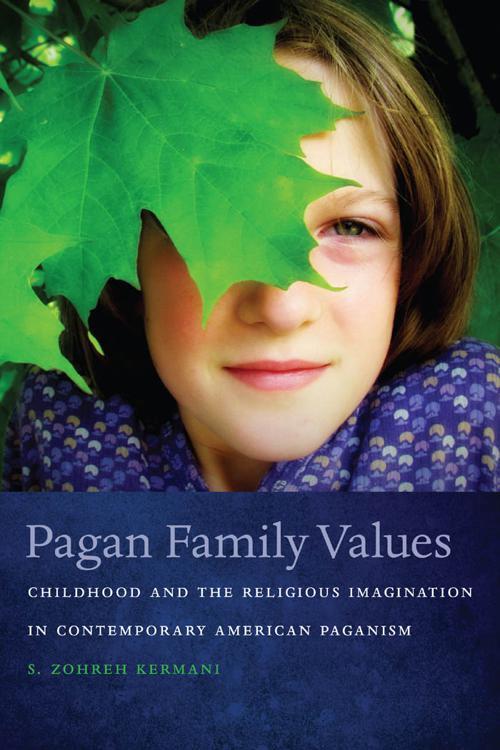 For most of its history, contemporary Paganism has been a religion of converts. Yet as it enters its fifth decade, it is incorporating growing numbers of second‑generation Pagans for whom Paganism is a family tradition, not a religious worldview arrived at via a spiritual quest. In Pagan Family Values, S. Zohreh Kermani explores the ways in which North American Pagan families pass on their beliefs to their children, and how the effort to socialize children influences this new religious movement. The first ethnographic study of the everyday lives of contemporary Pagan families, this volume brings their experiences into conversation with contemporary issues in American religion. Through formal interviews with Pagan families, participant observation at various pagan events, and data collected via online surveys, Kermani traces the ways in which Pagan parents transmit their religious values to their children. Rather than seeking to pass along specific religious beliefs, Pagan parents tend to seek to instillvalues, such as religious tolerance and spiritual independence, that will remain with their children throughout their lives, regardless of these children's ultimate religious identifications. Pagan parents tend to construct an idealized, magical childhood for their children that mirrors their ideal childhoods. The socialization of children thus becomes a means by which adults construct and make meaningful their own identities as Pagans. Kermani’s meticulous fieldwork and clear, engaging writing provide an illuminating look at parenting and religious expression in Pagan households and at how new religions pass on their beliefs to a new generation.