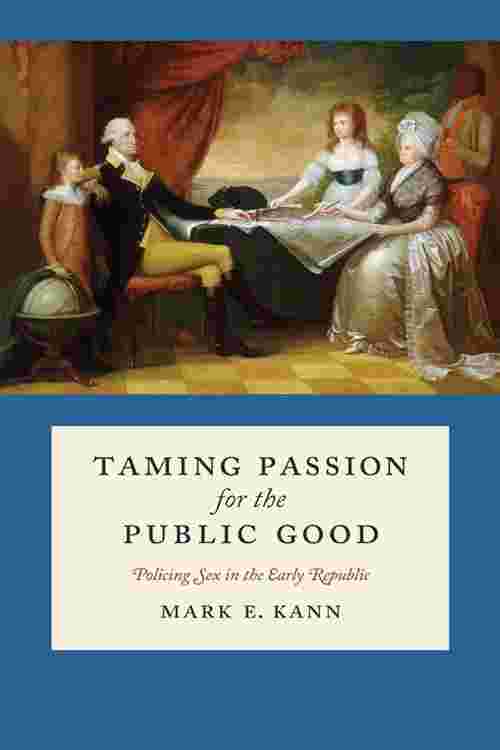 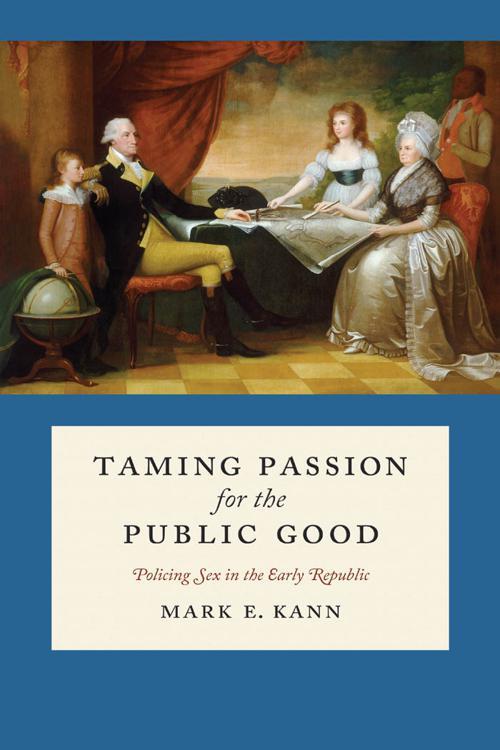 Taming Passion for the Public Good

Taming Passion for the Public Good

“Kann's latest tour de force explores the ambivalence, during the founding of our nation, about whether political freedom should augur sexual freedom. Tracing the roots of patriarchal sexual repression back to revolutionary America, Kann asks highly contemporary questions about the boundaries between public and private life, suggesting, provocatively, that political and sexual freedom should go hand in hand. This is a must-read for those interested in the interwining of politics, public life, and sexuality.” —Ben Agger, University of Texas at Arlington The American Revolution was fought in the name of liberty. In popular imagination, the Revolution stands for the triumph of populism and the death of patriarchal elites. But this is not the case, argues Mark E. Kann. Rather, in the aftermath of the Revolution, America developed a society and system of laws that kept patriarchal authority alive and well—especially when it came to the sex lives of citizens. In Taming Passion for the Public Good,Kann contends that that despite therhetoric of classical liberalism, the founding generation did not trust ordinary citizens with extensive liberty. Through the policing of sex, elites sought to maintain control of individuals' private lives, ensuring that citizens would be productive, moral, and orderly in the new nation. New American elites applauded traditional marriages in which men were the public face of the family and women managed the home. They frowned on interracial and interclass sexual unions. They saw masturbation as evidence of a lack of self-control over one’s passions, and they considered prostitution the result of aggressive female sexuality. Both were punishable offenses. By seeking to police sex, elites were able to keep alive what Kann calls a “resilient patriarchy.” Under the guise of paternalism, they were able simultaneously to retain social control while espousing liberal principles, with the goal of ultimately molding the country into the new American ideal: a moral and orderly citizenry that voluntarily did what was best for the public good.