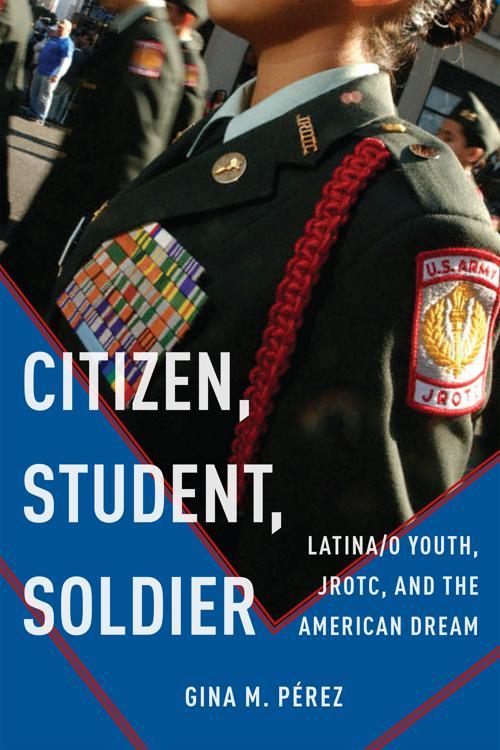 Since the 1990s, Junior Reserve Officer Training Corps (JROTC) programs have experienced unprecedented expansion in American public schools. The program and its proliferation in poor, urban schools districts with large numbers of Latina/o and African American students is not without controversy. Public support is often based on the belief that the program provides much-needed discipline for "at risk" youth. Meanwhile, critics of JROTC argue that the program is a recruiting tool for the U.S. military and is yet another example of an increasingly punitive climate that disproportionately affect youth of color in American public schools. Citizen, Student, Soldier intervenes in these debates, providing critical ethnographic attention to understanding the motivations, aspirations, and experiences of students who participate in increasing numbers in JROTC programs. These students have complex reasons for their participation, reasons that challenge the reductive idea that they are either dangerous youths who need discipline or victims being exploited by a predatory program. Rather, their participation is informed by their marginal economic position in the local political economy, as well as their desire to be regarded as full citizens, both locally and nationally. Citizenship is one of the central concerns guiding the JROTC curriculum; this book explores ethnographically how students understand and enact different visions of citizenship and grounds these understandings in local and national political economic contexts. It also highlights the ideological, social and cultural conditions of Latina/o youth and their families who both participate in and are enmeshed in vigorous debates about citizenship, obligation, social opportunity, militarism and, ultimately, the American Dream.