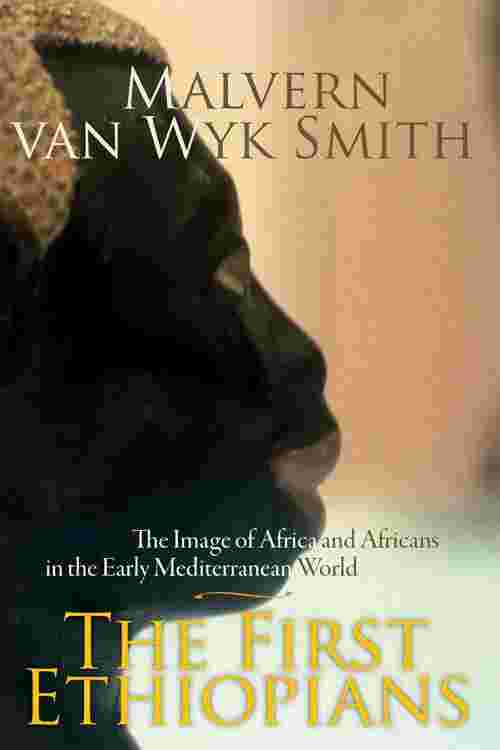 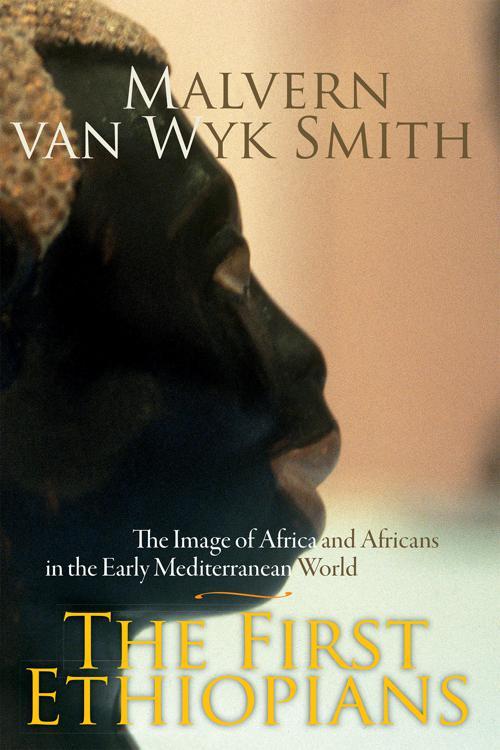 The First Ethiopians explores the images of Africa and Africans that evolved in ancient Egypt, in classical Greece and imperial Rome, in the early Mediterranean world, and in the early domains of Christianity. Inspired by curiosity regarding the origins of racism in southern Africa, Malvern van Wyk Smith consulted a wide range of sources: from rock art to classical travel writing; from the pre-Dynastic African beginnings of Egyptian and Nubian civilisations to Greek and Roman perceptions of Africa; from Khoisan cultural expressions to early Christian conceptions of Africa and its people as?demonic?; from Aristotelian climatology to medieval cartography; and from the geo-linguistic history of Africa to the most recent revelations regarding the genome profile of the continent?s peoples. His research led to a startling proposition: Western racism has its roots in Africa itself, notably in late New Kingdom Egypt, as its ruling elites sought to distance Egyptian civilisation from its African origins. Kushite Nubians, founders of Napata and Mero? who, in the eighth century BCE, furnished the black rulers of the twenty-fifth Dynasty in Egypt, adopted and adapted such Dynastic discriminations in order to differentiate their own?superior? Meroitic civilisation from the world of?other Ethiopians?. In due course, archaic Greeks, who began to arrive in the Nile Delta in the seventh century BCE, internalised these distinctions in terms of Homer?s identification of?two Ethiopias?, an eastern and a western, to create a racialised (and racist) discourse of?worthy? and?savage Ethiopians?. Such conceptions would inspire virtually all subsequent Roman and early medieval thinking about Africa and Africans, and become foundational in European thought. The book concludes with a survey of the special place that Aksumite Ethiopia _ later Abyssinia _ has held in both European and African conceptual worlds as the site of?worthy Ethiopia?, as well as in the wider context of discourses of ethnicity and race.