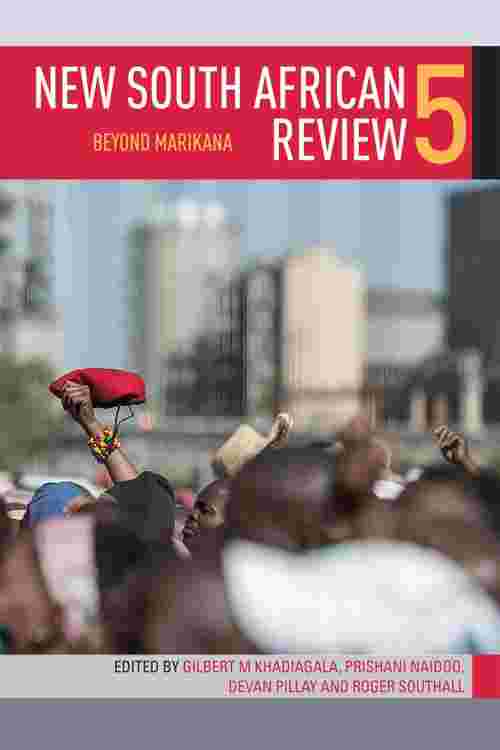 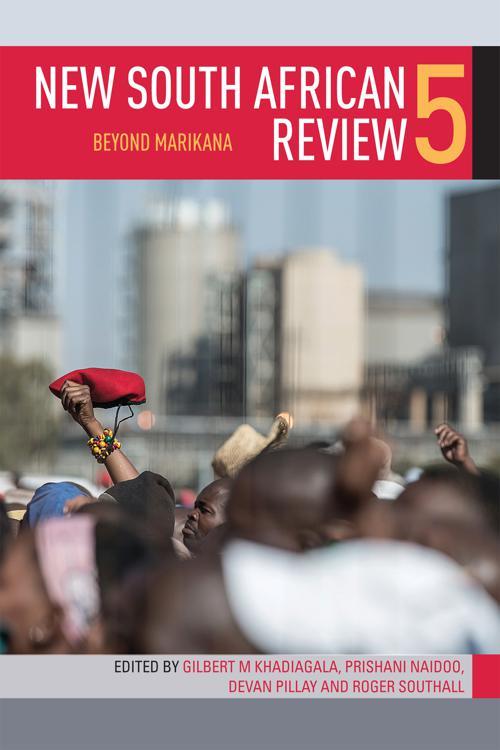 This fifth volume in the New South African Review series takes as its starting point the shock wave emanating from the events at Marikana on 16 August 2012 and how it has reverberated throughout politics and society. Some of the chapters in the volume refer directly to Marikana. In others, the infl uence of that fateful day is pervasive if not direct. Marikana has, for instance, made us look differently at the police and at how order is imposed on society. Monique Marks and David Bruce write that the massacre?has come to hold a central place in the analysis of policing, and broader political events since 2012?.The chapters highlight a range of current concerns _ political, economic and social. David Dickinson?s chapter looks at the life of the poor in a township from within. In contrast, the chapter on foreign policy by Garth le Pere analyses South Africa?s approach to international relations in the Mandela, Mbeki and Zuma eras. Anthony Turton?s account,?When gold mining ends? is a chilling forecast of an impending environmental catastrophe. Both Devan Pillay and Noor Nieftagodien focus attention on the left and, in different ways, ascribe its rise to a new politics in the wake of Marikana.The essays in NSAR 5: Beyond Marikana present a range of topics and perspectives of interest to general readers, but the book will also be a useful work of reference for students and researchers.