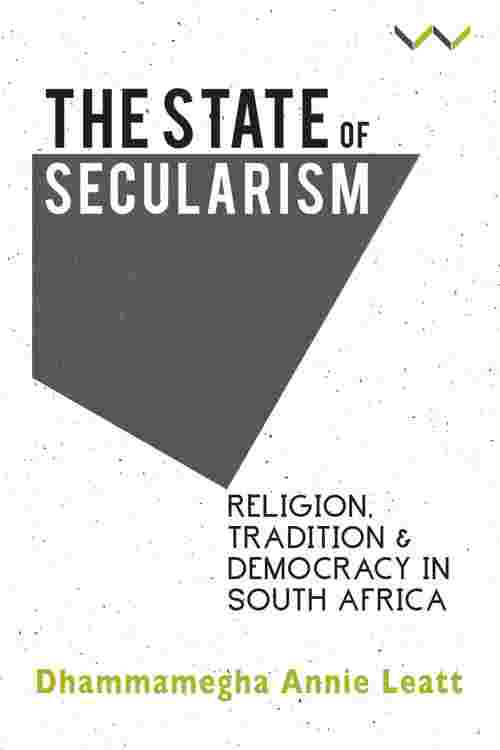 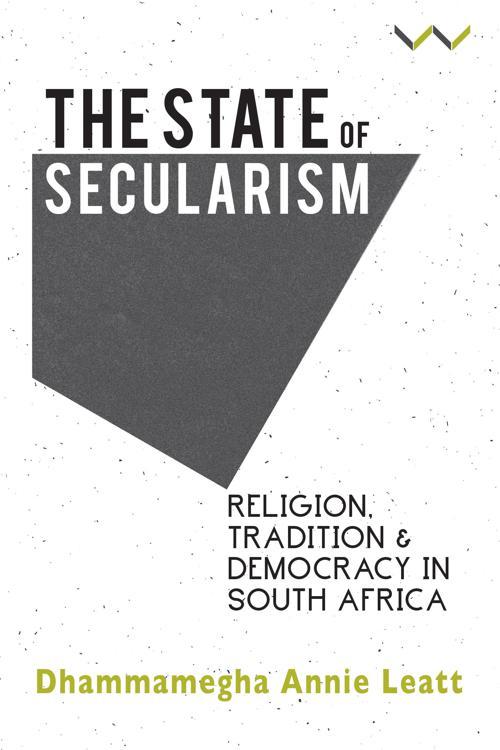 The Dutch Reformed Church, it was said in apartheid South Africa, was the National Party at prayer, and indeed, given that the Bible was so fundamental to much of the legislation that governed the apartheid state, that apparently satirical description had the ring of truth.?Religion in South Africa?s past?, writes Dhammamegha Annie Leatt has been?saturated by politics? and politics?saturated by religion?. So how, she asks, was it possible for a new state to found itself without religious authority? Why did the churches give up so much of their political role in the transition? How can we think about tradition and the customary in relation to secularism? How can we not? In The State of Secularism Leatt guides the reader from a history of global political secularism through an exploration of the roles played by religion and traditional authority in apartheid South Africa to the position of religion in the post-apartheid state. She analyses the negotiations relating to religion in the constitution-making process, arguing, that South Africa is both secular in its Constitution and judicial foundations and increasingly non-secular in its embrace of traditional authorities and customary law. In the final chapter Leatt turns her attention to post-apartheid South Africa, examining changing relationships between churches and the ruling African National Congress and the increasing influence of traditional leaders and evangelical Christians in an anti-liberal alliance. This book makes a tremendous contribution to the literature on postcolonial politics on the African continent. It has wonderful insights into the founding of a constitutional democracy in South African and will appeal to students in history, politics, sociology and anthropology and constitutional law.