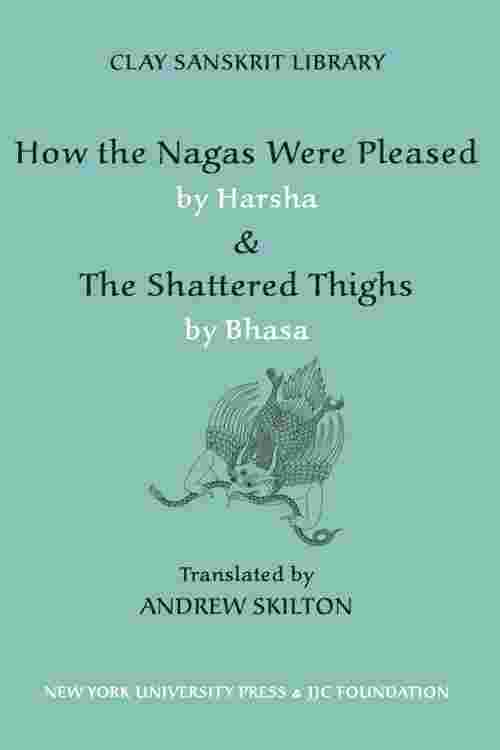 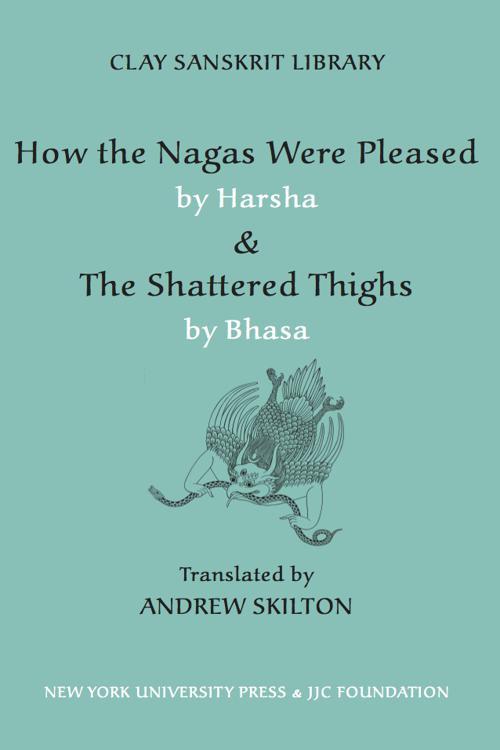 Two tragic plays that break the rules: both show the hero dying on stage, a scenario forbidden in Sanskrit dramaturgy. King Harsha's play, composed in the seventh century, re-examines the Buddhist tale of a magician prince who makes the ultimate sacrifice to save a hostage snake ( naga ). The Shattered Thighs, attributed to Bhasa, the illustrious predecessor to ancient Kali·dasa, transforms a crucial episode of the Maha·bhárata war. As he dies from a foul blow to the legs delivered in his duel with Bhima, Duryódhana's character is inverted, depicted as a noble and gracious exemplar amidst the wreckage of the fearsome battle scene.