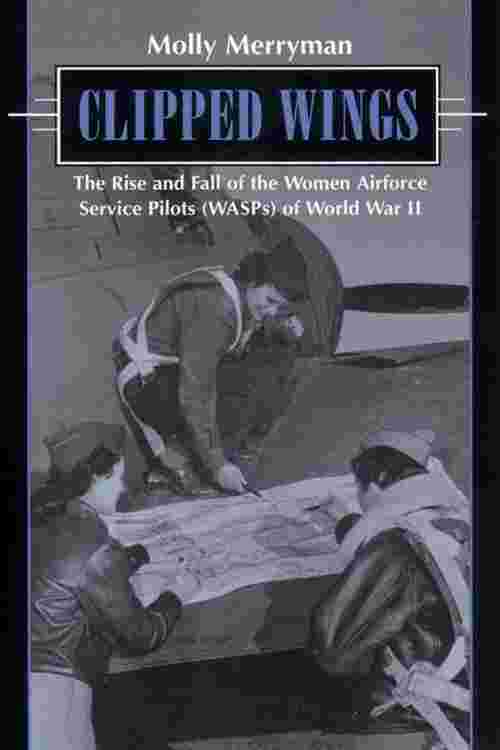 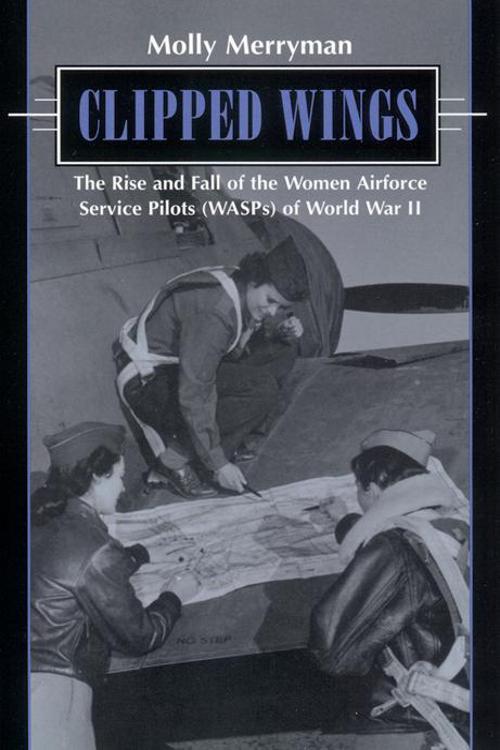 During World War II, all branches of the military had women's auxiliaries. Only the Women Airforce Service Pilot (WASP) program, however, was comprised entirely of women who flew dangerous missions more commonly associated with and desired by men.

Within military hierarchies, the World War II pilot was projected as the most dashing and desirable of servicemen. "Flyboys" were the daring elite of the United States military. More than the WACs (Army), WAVES (Navy), SPARS (Coast Guard), or Women Marines, the WASPs directly challenged these assumptions of male supremacy in wartime culture. WASPs flew the fastest fighter planes and heaviest bombers; they test-piloted experimental models and worked in the development of weapons systems. Yet the WASPs were the only women's auxiliary within the armed services of World War II that was not militarized.

In Clipped Wings, Molly Merryman draws upon military documents (many of which were declassified only in the 1980s), congressional records, and interviews with the women who served as WASPs during World War II, to trace the history of the over 1,000 pilots who served their country as the first women to fly military planes. She examines the social pressures which culminated in their disbandment in 1944—even though a wartime need for their services still existed—and documents their struggles and eventual success, in 1977, to gain military status and receive veterans benefits.