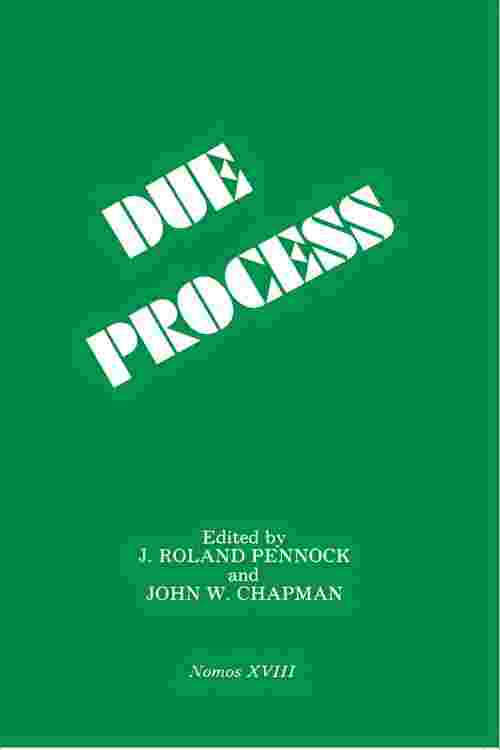 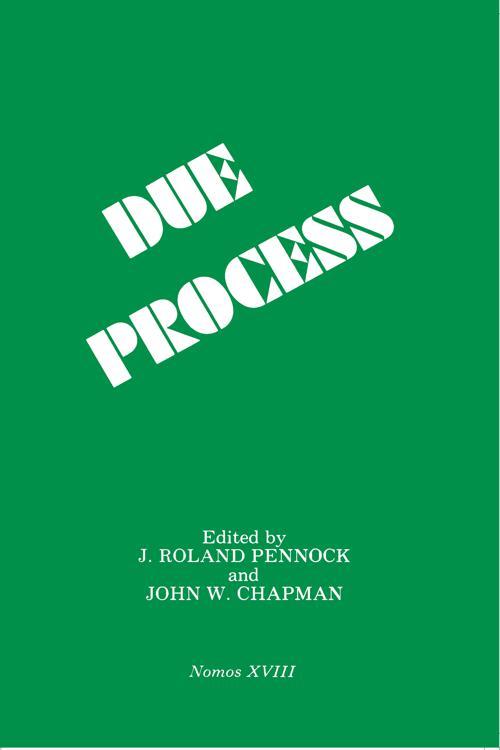 Human Nature in Politics brings the competences and perspectives of law, philosophy and political science to bear on an imporant subject seldom treated at book length. The subject of human nature in politics is as old as systematic thought about politics. Out of favor for a period in modern times, it is now once more the subject of attention by political theorists who often borrow heavily from the disciplines of biology and psychology. The plurality of their approaches and insights is reflecteed in Part I of the book: Perspectives on Human Nature.

Although appeals to human nature have historically been made by both radicals and conservatives, it is the latter who have more typically sought support from this source. However, modern radicals are beginning to re-explore the subject, as is evidenced in the second section on "Human Nature and Radical Political Thought."

In the concluding section of the book, four authors analyze the question of "Rationality and Human Nature" and, with a broader interpretation of rationality, find bases in human nature for some confidence that politics need not be an irrational enterprise. The bibliography at the end of the volume is of particular value for all students of political theory. Thirteen outstanding authors contribute to this volume, which must be of interest to legal philosophers and students of jurisprudence in all English-speaking countries.