[PDF] Empire's Proxy American Literature and U. S. Imperialism in the Philippines by Meg Wesling | Perlego 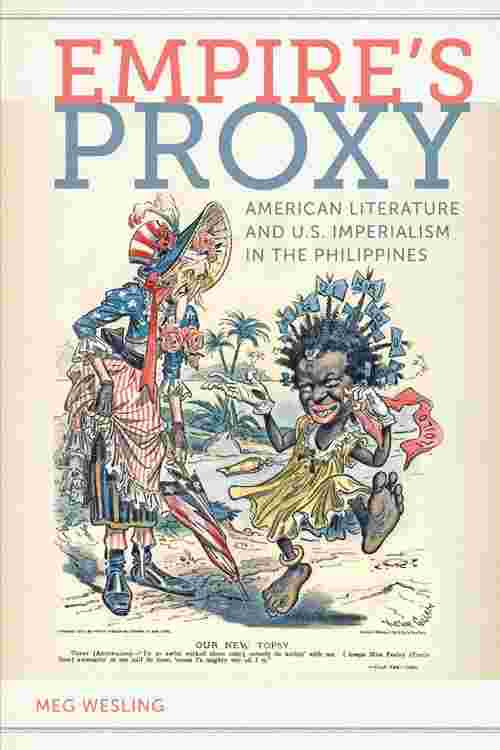 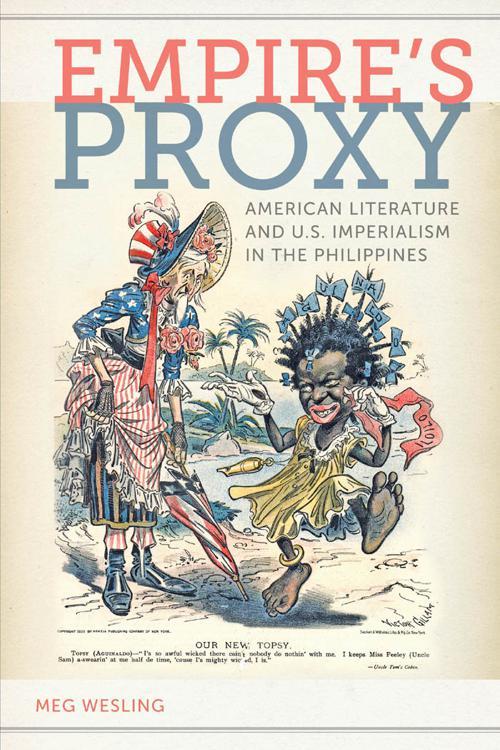 American Literature and U. S. Imperialism in the Philippines
Meg Wesling
Book details
Table of contents

In the late nineteenth century, American teachers descended on the Philippines, which had been newly purchased by the U.S. at the end of the Spanish-American War. Motivated by President McKinley's project of “benevolent assimilation,” they established a school system that centered on English language and American literature to advance the superiority of the Anglo-Saxon tradition, which was held up as justification for the U.S.'s civilizing mission and offered as a promise of moral uplift and political advancement. Meanwhile, on American soil, the field of American literature was just being developed and fundamentally, though invisibly, defined by this new, extraterritorial expansion.

Drawing on a wealth of material, including historical records, governmental documents from the War Department and the Bureau of Insular Affairs, curriculum guides, memoirs of American teachers in the Philippines, and 19th century literature, Meg Wesling not only links empire with education, but also demonstrates that the rearticulation of American literary studies through the imperial occupation in the Philippines served to actually define and strengthen the field. Empire's Proxy boldly argues that the practical and ideological work of colonial dominance figured into the emergence of the field of American literature, and that the consolidation of a canon of American literature was intertwined with the administrative and intellectual tasks of colonial management.