[PDF] Greater America A New Partnership in the Americas in the 21st Century by L. Ronald Scheman | Perlego 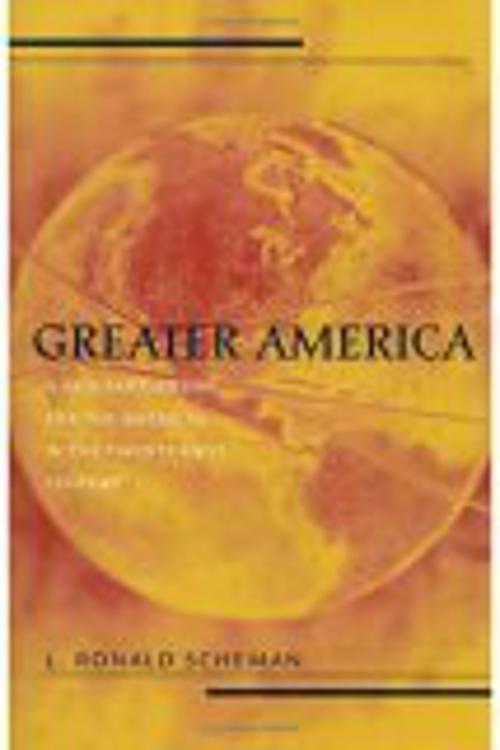 A New Partnership in the Americas in the 21st Century
L. Ronald Scheman
Book details
Table of contents

Can democracy develop in Latin America without United States assistance? Why should the United States care? Why is Latin America relevant to U.S. economic growth in global competition? In Greater America: A New Partnership for the Americas in the 21st Century L. Ronald Scheman argues that our future lies not in Europe, Asia, or the Middle East but right here in our own backyard—the Western Hemisphere.

He shows how the political and cultural legacy of colonization, immigration, assimilation and pluralism binds North, Central and South America, and how the trends in market growth and resources make the Americas a rich prize in global trade. Despite the tendency of many northerners to underestimate our ties, we are closer to our southern cousins than to any other societies. That relationship will be increasingly stronger given the growing and irrepressible influence of Latino and Caribbean populations in the U.S. For Latin America, the linkage to the U.S. is essential for attracting investment and creating the jobs necessary to overcome its oppressive heritage of poverty and to provide opportunity for a young population that will increasingly expect a better standard of living. Most important, Greater America demonstrates how closer ties with Latin America will help build a stronger U.S. economy while reducing illegal immigration and drug trafficking. He argues that only a NATO-like coalition in the Americas will defeat the drug traffickers, and that a major program to build infrastructure is essential to make trade agreements work.

This book celebrates the contribution of the Americas as one of the more important factors in the spread of human freedom in the last half millennium. It makes the case for the unlimited potential of the Americas and shows how it can be unleashed through greater political and economic integration.