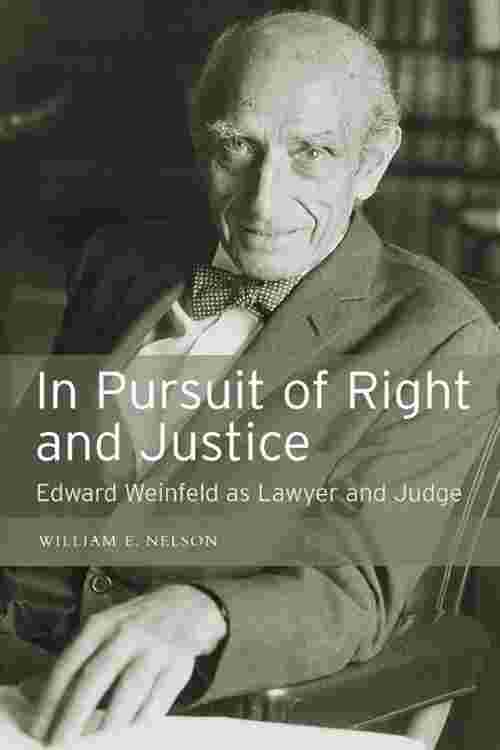 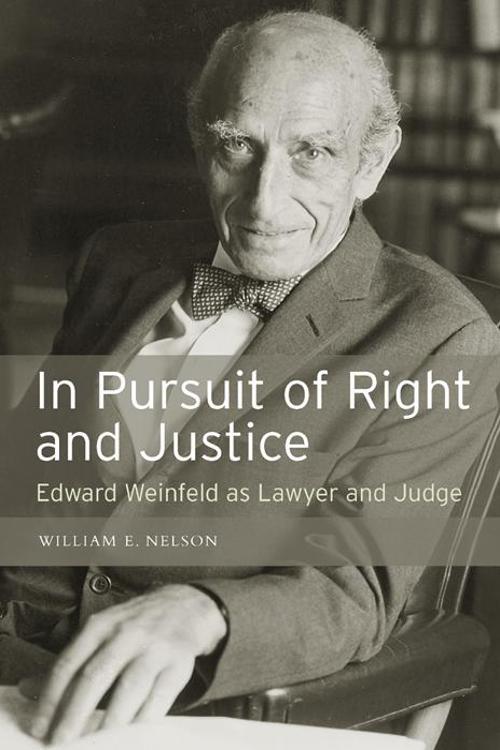 In Pursuit of Right and Justice

In Pursuit of Right and Justice

In Pursuit of Right and Justice chronicles the life of the United States District Court's Judge Edward Weinfeld, from his humble Lower East Side origins to his distinction as one of the nation's most respected federal judges. Judge Edward Weinfeld's personal growth and socio-economic mobility provides an excellent illustration of how Catholics and Jews descended from turn-of-the-century immigrants were assimilated into the mainstream of New York and American life during the course of the twentieth century. Weinfeld left a rich collection of personal papers that William E. Nelson examines, which depict the compromises and sacrifices Weinfeld had to make to attain professional advancement. Weinfeld's jurisprudence remained closely tied to his own personal values and to the historical contexts in which cases came to his court.

Nelson aptly describes how Weinfeld strove to avoid making new law. He tried to make decisions on preexisting rules or bedrock legal principles; he achieved just results by searching for and finding facts that called those rules into play. Weinfeld's vision of justice was simultaneously a liberal one that enabled him to develop law that reflected societal change, and an apolitical one that did not rest on contested policy judgments.