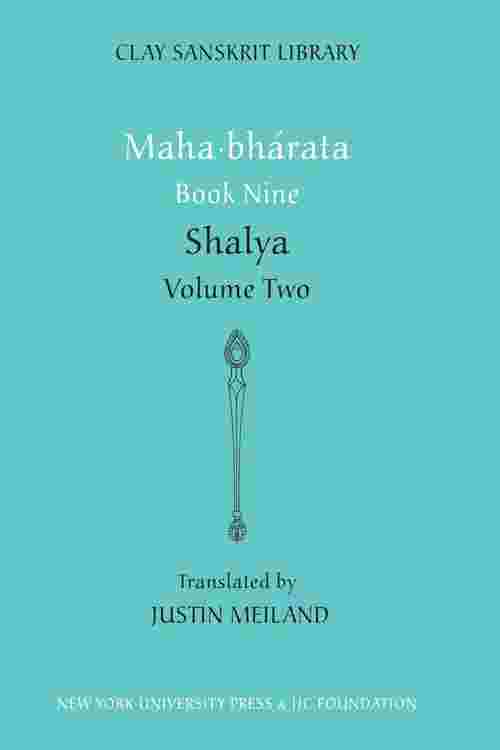 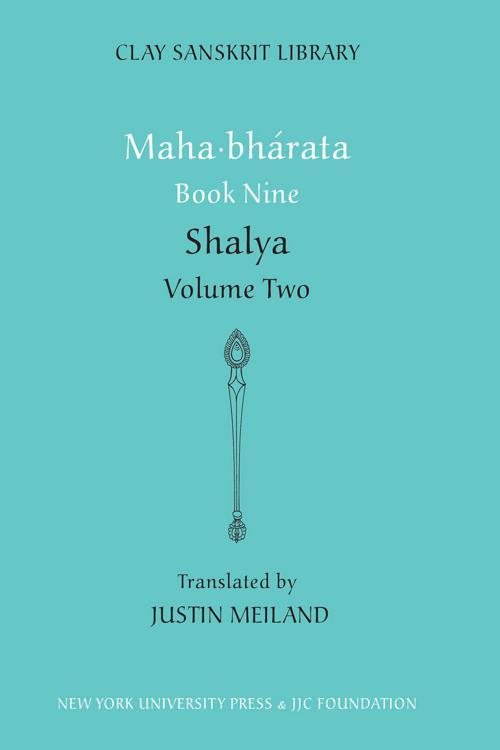 In one of the most famous passages in Maha·bhárata, Dur·yódhana, the heroic but flawed king of the Káuravas, meets his end when he is dishonorably defeated in battle by his arch-enemy, Bhima. Framing a fascinating account of the sacred sites along the river Sarásvati, the duel poignantly portrays the downfall of a once great hero in the face of a new order governed by Krishna, in which the warrior code is brushed aside in order to ensure the predestined triumph of the Pándavas.

Co-published by New York University Press and the JJC Foundation

For more on this title and other titles in the Clay Sanskrit series, please visit http://www.claysanskritlibrary.org