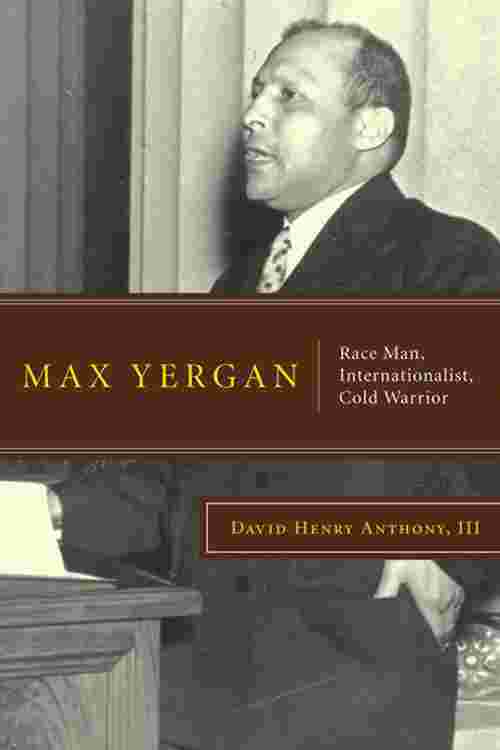 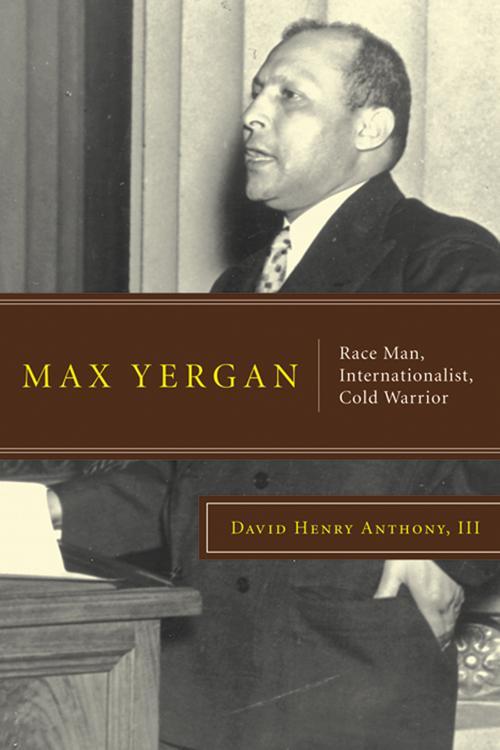 In his long and fascinating life, black activist and intellectual Max Yergan (1892-1975) traveled on more ground—both literally and figuratively—than any of his impressive contemporaries, which included Adam Clayton Powell, Paul Robeson, W.E.B. Du Bois, and A. Phillip Randolph. Yergan rose through the ranks of the "colored" work department of the YMCA, and was among the first black YMCA missionaries in South Africa. His exposure to the brutality of colonial white rule in South Africa caused him to veer away from mainstream, liberal civil rights organizations, and, by the mid-1930s, into the orbit of the Communist Party. A mere decade later, Cold War hysteria and intimidation pushed Yergan away from progressive politics and increasingly toward conservatism. In his later years he even became an apologist for apartheid.

Drawing on personal interviews and extensive archival research, David H. Anthony has written much more than a biography of this enigmatic leader. In following the winding road of Yergan’s life, Anthony offers a tour through the complex and interrelated political and institutional movements that have shaped the history of the black world from the United States to South Africa.