[PDF] Selling 'em by the Sack White Castle and the Creation of American Food by David G. Hogan | Perlego 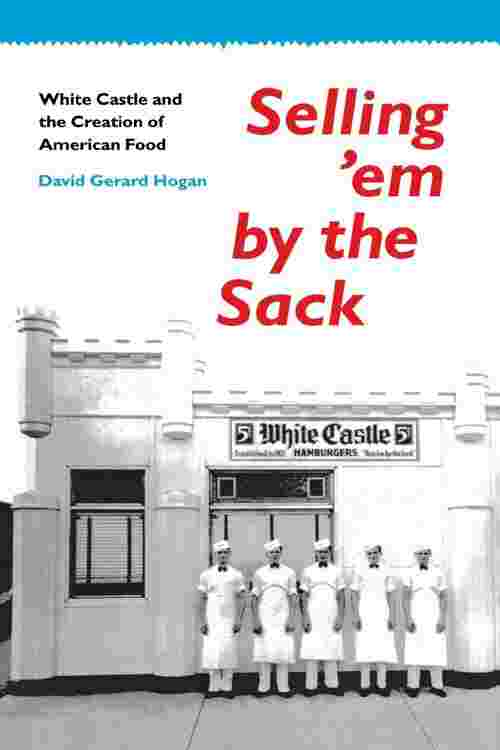 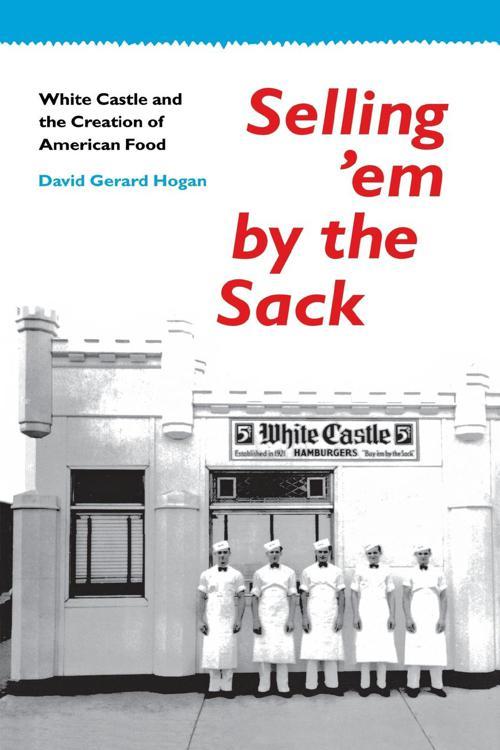 Selling 'em by the Sack

Selling 'em by the Sack

In the wake of World War I, the hamburger was still considered a disreputable and undesirable food. Yet by 1930 Americans in every corner of the country accepted the hamburger as a mainstream meal and eventually made it a staple of their diet. The quintessential "American" food, hamburgers have by now spread to almost every country and culture in the world. But how did this fast food icon come to occupy so quickly such a singular role in American mass culture?

In Selling 'em By the Sack, David Gerard Hogan traces the history of the hamburger's rise as a distinctive American culinary and ethnic symbol through the prism of one of its earliest promoters. The first to market both the hamburger and the "to go" carry-out style to American consumers, White Castle quickly established itself as a cornerstone of the fast food industry. Its founder, Billy Ingram, shrewdly marketed his hamburgers in large quantities at five cents a piece, telling his customers to "Buy'em by the Sack."

The years following World War II saw the rise of great franchised chains such as McDonald's, which challenged and ultimately overshadowed the company that Billy Ingram founded. Yet White Castle stands as a charismatic pioneer in one of America's most formidable industries, a company that drastically changed American eating patterns, and hence, American life. It could be argued that what Henry Ford did for the car and transportation, Billy Ingram did for the hamburger and eating.