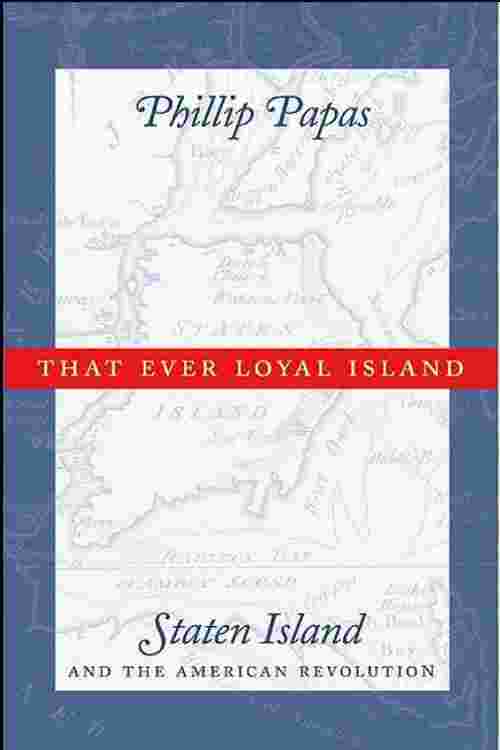 That Ever Loyal Island

That Ever Loyal Island

Of crucial strategic importance to both the British and the Continental Army, Staten Island was, for a good part of the American Revolution, a bastion of Loyalist support. With its military and political significance, Staten Island provides rich terrain for Phillip Papas's illuminating case study of the local dimensions of the Revolutionary War.

Papas traces Staten Island's political sympathies not to strong ties with Britain, but instead to local conditions that favored the status quo instead of revolutionary change. With a thriving agricultural economy, stable political structure, and strong allegiance to the Anglican Church, on the eve of war it was in Staten Island's self-interest to throw its support behind the British, in order to maintain its favorable economic, social, and political climate.

Over the course of the conflict, continual occupation and attack by invading armies deeply eroded Staten Island's natural and other resources, and these pressures, combined with general war weariness, created fissures among the residents of “that ever loyal island,” with Loyalist neighbors fighting against Patriot neighbors in a civil war. Papas’s thoughtful study reminds us that the Revolution was both a civil war and a war for independence—a duality that is best viewed from a local perspective.