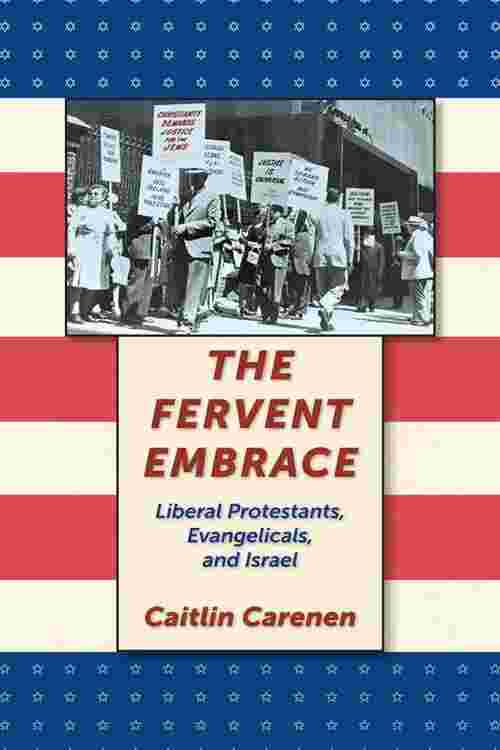 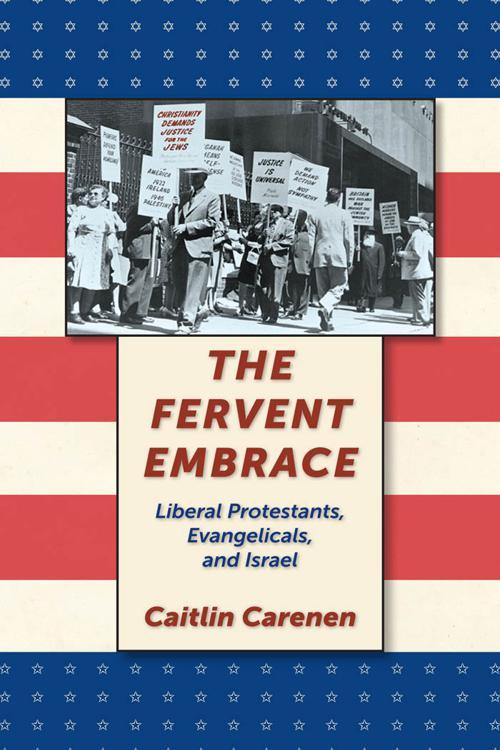 When Israel declared its independence in 1948, Harry Truman issued a memo recognizing the Israeli government within eleven minutes. Today, the U.S. and Israel continue on as partners in an at times controversial alliance—an alliance, many argue, that is powerfully influenced by the Christian Right. In The Fervent Embrace, Caitlin Carenen chronicles the American Christian relationship with Israel, tracing first mainline Protestant and then evangelical support for Zionism.

In the aftermath of the Holocaust, American liberal Protestants argued that America had a moral humanitarian duty to support Israel. Christian anti-Semitism had helped bring about the Holocaust, they declared, and so Christians must help make amends. Moreover, a stable and democratic Israel would no doubt make the Middle East a safer place for future American interests. Carenen argues that it was this mainline Protestant position that laid the foundation for the current evangelical Protestant support for Israel, which is based primarily on theological grounds.

Drawing on previously unexplored archival material from the Central Zionist Archives in Israel, this volume tells the full story of the American Christian-Israel relationship, bringing the various “players”—American liberal Protestants, American Evangelicals, American Jews, and Israelis—together into one historical narrative.