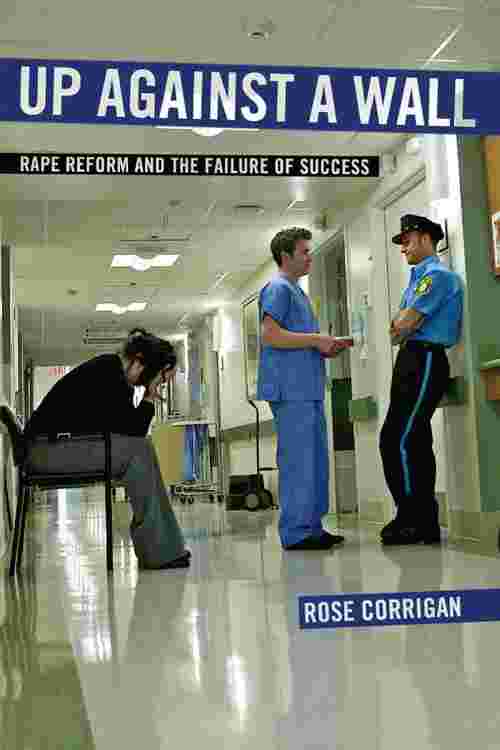 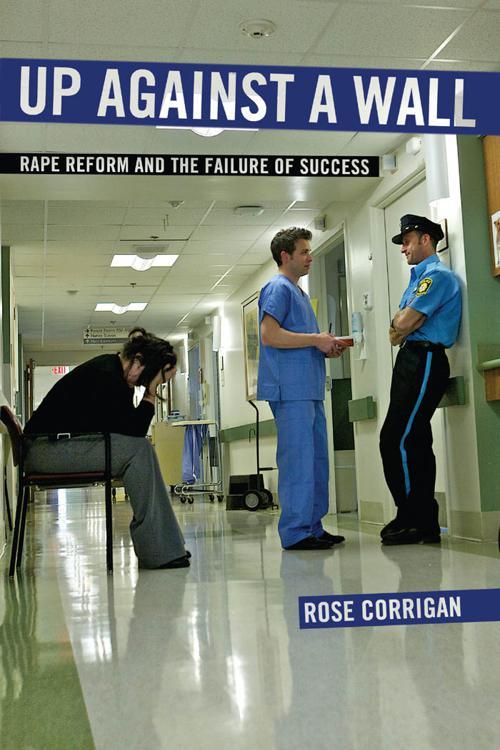 Up Against a Wall

Up Against a Wall

Rape law reform has long been hailed as one of the most successful projects of second-wave feminism. Yet forty years after the anti-rape movement emerged, legal and medical institutions continue to resist implementing reforms intended to provide more just and compassionate legal and medical responses to victims of sexual violence. In Up Against a Wall, Rose Corrigan draws on interviews with over 150 local rape care advocates in communities across the United States to explore how and why mainstream systems continue to resist feminist reforms. In a series of richly detailed case studies, the book weaves together scholarship on law and social movements, feminist theory, policy formation and implementation, and criminal justice to show how the innovative legal strategies employed by anti-rape advocates actually undermined some of their central claims. But even as its more radical elements were thwarted, pieces of the rape law reform project were seized upon by conservative policy-makers and used to justify new initiatives that often prioritize the interests and rights of criminal justice actors or medical providers over the needs of victims.