[PDF] Race to Revolution The U. S. and Cuba during Slavery and Jim Crow by Gerald Horne | Perlego 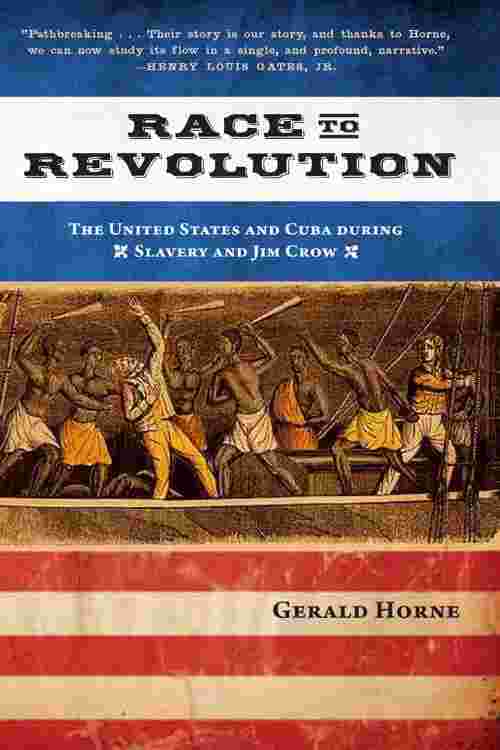 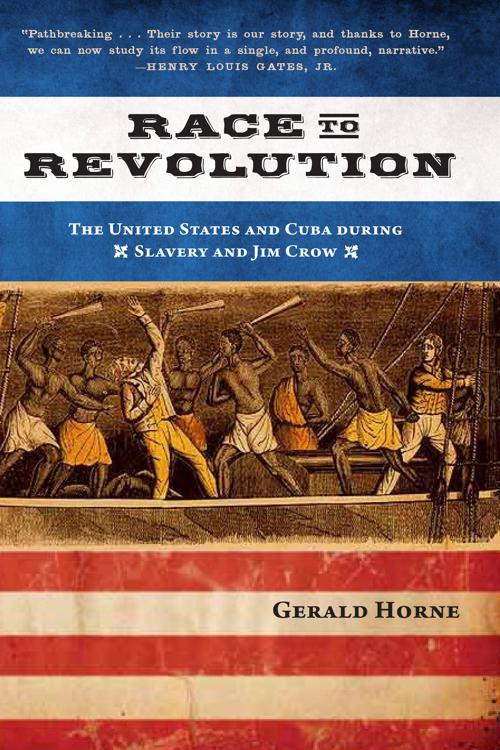 The U. S. and Cuba during Slavery and Jim Crow
Gerald Horne
Book details
Table of contents

The histories of Cuba and the United States are tightly intertwinedand have been for at least two centuries. In Race to Revolution,historian Gerald Horne examines a critical relationship betweenthe two countries by tracing out the typically overlooked interconnectionsamong slavery, Jim Crow, and revolution. Slavery wascentral to the economic and political trajectories of Cuba and theUnited States, both in terms of each nation’s internal political andeconomic development and in the interactions between the smallCaribbean island and the Colossus of the North. Horne draws a direct link between the black experiences in twovery different countries and follows that connection throughchanging periods of resistance and revolutionary upheaval. BlackCubans were crucial to Cuba’s initial independence, and the relativefreedom they achieved helped bring down Jim Crow in theUnited States, reinforcing radical politics within the black communitiesof both nations. This in turn helped to create the conditionsthat gave rise to the Cuban Revolution which, on New Years’ Dayin 1959, shook the United States to its core. Based on extensive research in Havana, Madrid, London, andthroughout the U.S., Race to Revolution delves deep into thehistorical record, bringing to life the experiences of slaves andslave traders, abolitionists and sailors, politicians and poor farmers.It illuminates the complex web of interaction and infl uencethat shaped the lives of many generations as they struggled overquestions of race, property, and political power in both Cuba andthe United States.