[PDF] Your Time Is Done Now Slavery, Resistance, and Defeat: The Maroon Trials of Dominica (1813-1814) by Polly Pattullo | Perlego 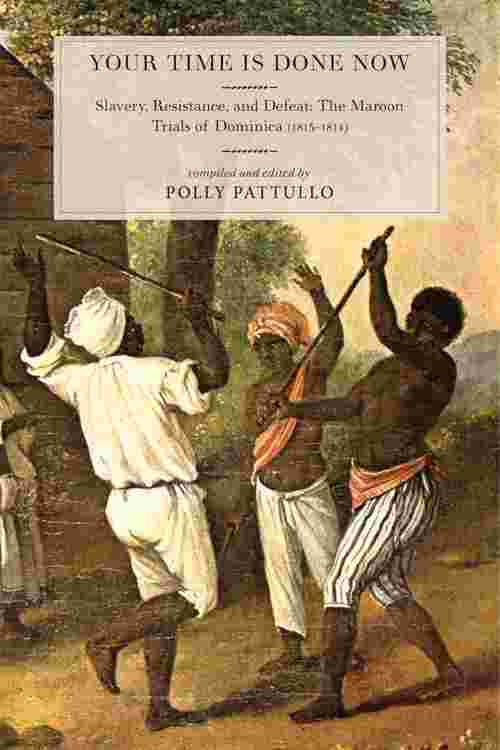 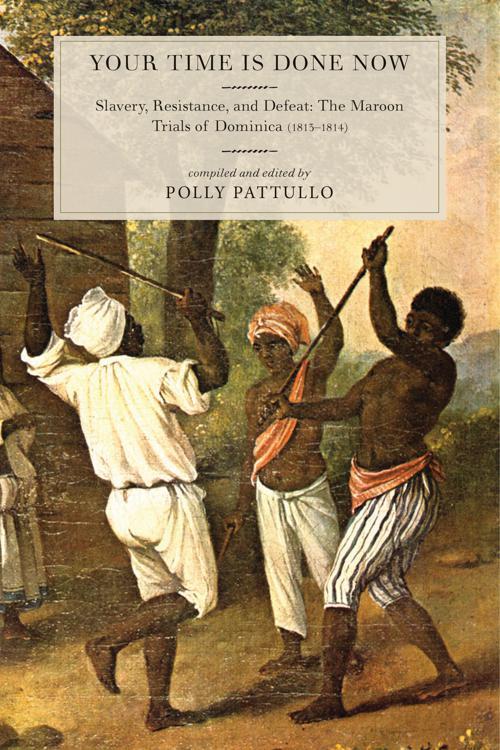 Your Time Is Done Now

Your Time Is Done Now

Your Time Is Done Now tells the story of the Maroons (runaways slaves) of Dominica and their allies through the transcripts of trials held in 1813 and 1814 during the Second Maroon War. Using the evidence to explain how the Maroons waged war against slave society, the book reveals for the first time fascinating details about how Maroons survived in the forests and also about their relationship with the enslaved on the plantations. It also examines the key role of the British governor who succeeded in suppressing the Maroons and how the Colonial Office in London reacted to his punitive conduct. Read the evidence and hear the voices of the oppressed in resistance and defeat.