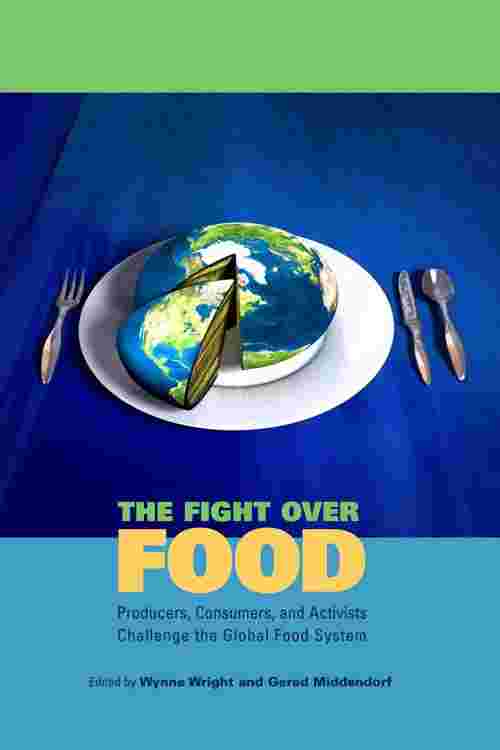 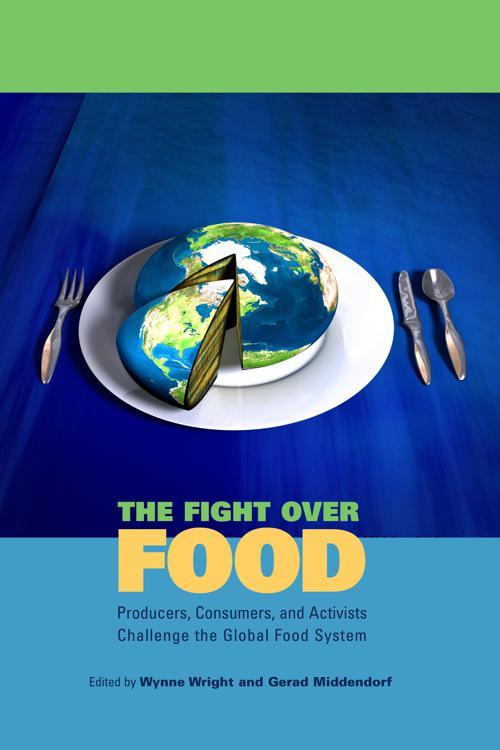 The Fight Over Food

The Fight Over Food

“One problem with the food system is that price is the bottom line rather than having the bottom line be land stewardship, an appreciation for the environmental and social value of small-scale family farms, or for organically grown produce.” —Interview with farmer in Skagit County, Washington

For much of the later twentieth century, food has been abundant and convenient for most residents of advanced industrial societies. The luxury of taking the safety and dependability of food for granted pushed it to the back burner in the consciousness of many. Increasingly, however, this once taken-for-granted food system is coming under question on issues such as the humane treatment of animals, genetically engineered foods, and social and environmental justice. Many consumers are no longer content with buying into the mainstream, commodity-driven food market on which they once depended. Resistance has emerged in diverse forms, from protests at the opening of McDonald’s restaurants worldwide to ever-greater interest in alternatives, such as CSAs (community-supported agriculture), fair trade, and organic foods. The food system is increasingly becoming an arena of struggle that reflects larger changes in societal values and norms, as expectations are moving beyond the desire for affordable, convenient foods to a need for healthy and environmentally sound alternatives. In this book, leading scholars and scholar-activists provide case studies that illuminate the complexities and contradictions that surround the emergence of a “new day” in agriculture.

The essays found in The Fight Over Food analyze and evaluate both the theoretical and historical contexts of the agrifood system and the ways in which trends of individual action and collective activity have led to an “accumulation of resistance” that greatly affects the mainstream market of food production. The overarching theme that integrates the case studies is the idea of human agency and the ways in which people purposefully and creatively generate new forms of action or resistance to facilitate social changes within the structure of predominant cultural norms. Together these studies examine whether these combined efforts will have the strength to create significant and enduring transformations in the food system.