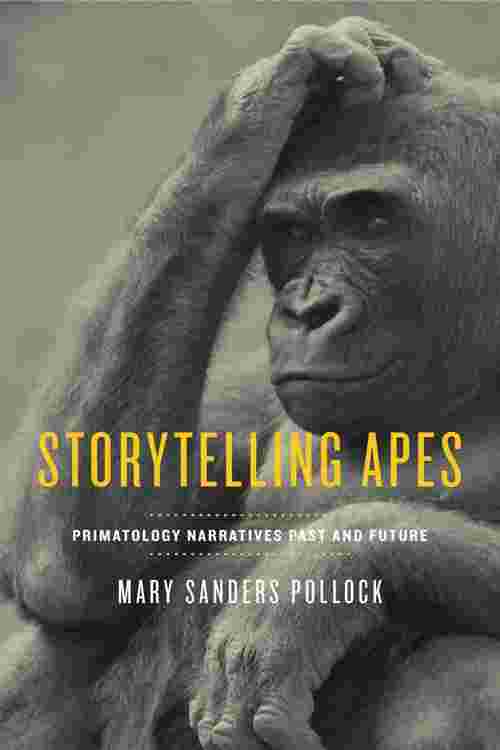 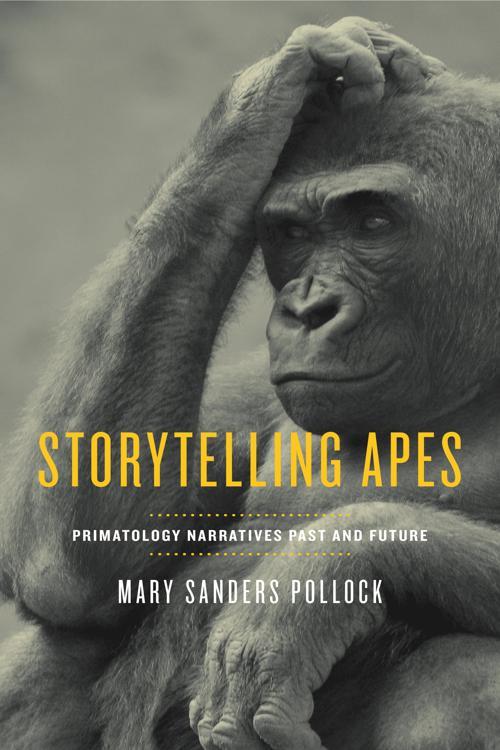 The annals of field primatology are filled with stories about charismatic animals native to some of the most challenging and remote areas on earth. There are, for example, the chimpanzees of Tanzania, whose social and family interactions Jane Goodall has studied for decades; the mountain gorillas of the Virungas, chronicled first by George Schaller and then later, more obsessively, by Dian Fossey; various species of monkeys (Indian langurs, Kenyan baboons, and Brazilian spider monkeys) studied by Sarah Hrdy, Shirley Strum, Robert Sapolsky, Barbara Smuts, and Karen Strier; and finally the orangutans of the Bornean woodlands, whom Biruté Galdikas has observed passionately. Humans are, after all, storytelling apes. The narrative urge is encoded in our DNA, along with large brains, nimble fingers, and color vision, traits we share with lemurs, monkeys, and apes. In Storytelling Apes, Mary Sanders Pollock traces the development and evolution of primatology field narratives while reflecting upon the development of the discipline and the changing conditions within natural primate habitat.

Like almost every other field primatologist who followed her, Jane Goodall recognized the individuality of her study animals: defying formal scientific protocols, she named her chimpanzee subjects instead of numbering them, thereby establishing a trend. For Goodall, Fossey, Sapolsky, and numerous other scientists whose works are discussed in Storytelling Apes, free-living primates became fully realized characters in romances, tragedies, comedies, and never-ending soap operas. With this work, Pollock shows readers with a humanist perspective that science writing can have remarkable literary value, encourages scientists to share their passions with the general public, and inspires the conservation community.