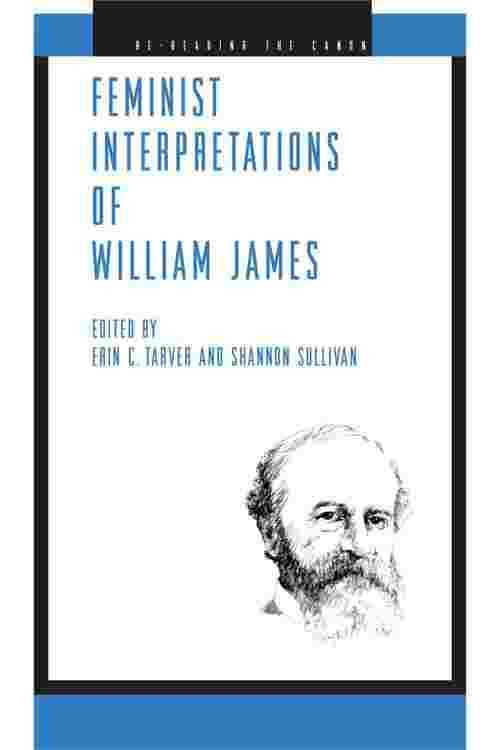 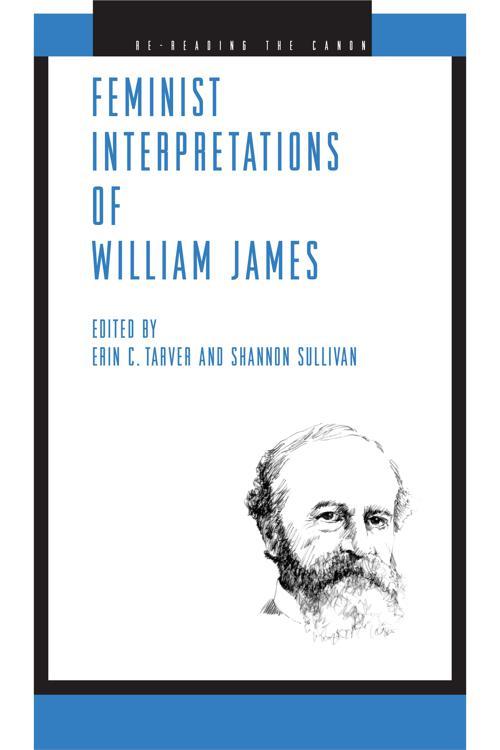 Widely regarded as the father of American psychology, William James is by any measure a mammoth presence on the stage of pragmatist philosophy. But despite his indisputable influence on philosophical thinkers of all genders, men remain the movers and shakers in the Jamesian universe—while women exist primarily to support their endeavors and serve their needs. How could the philosophy of William James, a man devoted to Victorian ideals, be used to support feminism?

Feminist Interpretations of William James lays out the elements of James’s philosophy that are particularly problematic for feminism, offers a novel feminist approach to James’s ethical philosophy, and takes up epistemic contestations in and with James’s pragmatism. The results are surprising. In short, James’s philosophy can prove useful for feminist efforts to challenge sexism and male privilege, in spite of James himself.

In this latest installment of the Re-Reading the Canon series, contributors appeal to William James’s controversial texts not simply as an exercise in feminist critique but in the service of feminism.