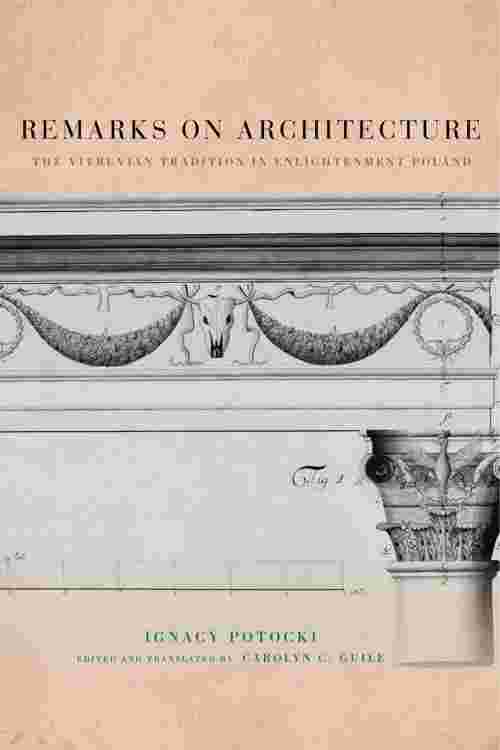 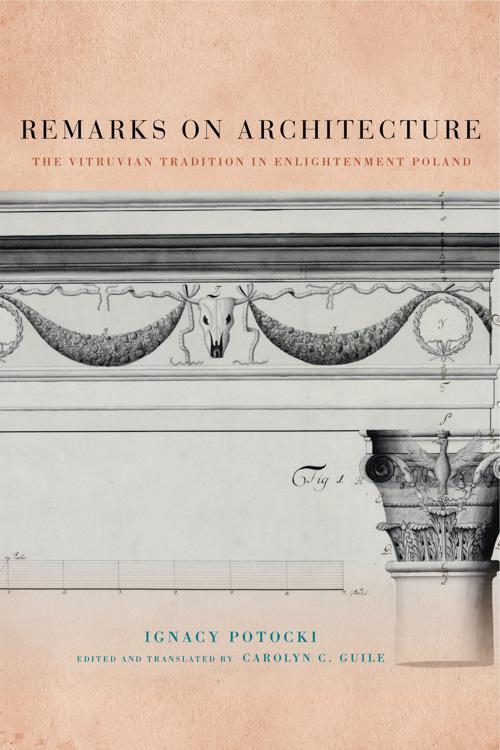 At the end of the eighteenth century, the authors of Poland’s 3 May 1791 Constitution became the heirs to a defunct state whose territory had been partitioned by Russia, Prussia, and Austria. At this moment of intensive national postmortem, Ignacy Potocki, an eminent statesman and co-author of the Constitution, wrote the treatise Remarks on Architecture.

One of the best-preserved examples of early modern Polish architectural thought, Potocki’s work announces itself as a project of national introspection, with architecture playing a direct role in the betterment of the nation. Addressed to the contemporary Polish nobility, the book argues that architecture is a vessel for cultural values and that it plays an important part in the formation and critique of broader national traditions. Throughout, Potocki conveys the lessons of a Vitruvian canon that shaped Continental classical architectural theory and practice throughout the early modern period.

Expertly translated by Carolyn Guile and featuring an introduction that explores Polish Enlightenment architectural writing as an example of cultural exchange, inheritance, and transformation, this edition of Potocki’s treatise broadens our understanding of European architectural history during the early modern period.