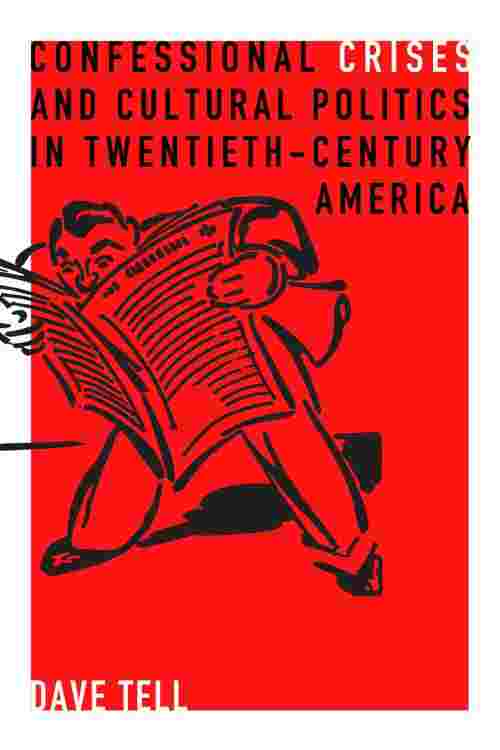 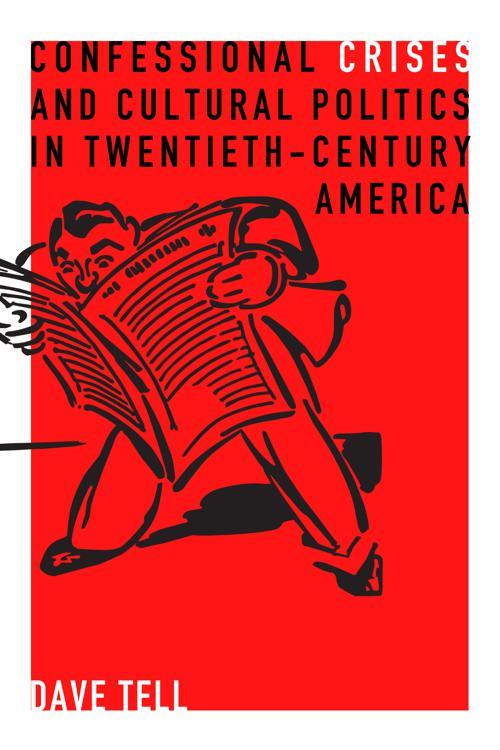 Confessional Crises and Cultural Politics in Twentieth-Century America revolutionizes how we think about confession and its ubiquitous place in American culture. It argues that the sheer act of labeling a text a confession has become one of the most powerful, and most overlooked, forms of intervening in American cultural politics. In the twentieth century alone, the genre of confession has profoundly shaped (and been shaped by) six of America’s most intractable cultural issues: sexuality, class, race, violence, religion, and democracy.