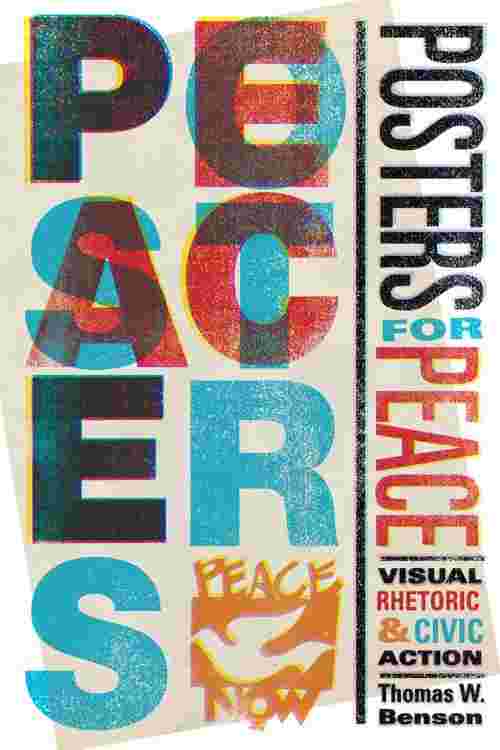 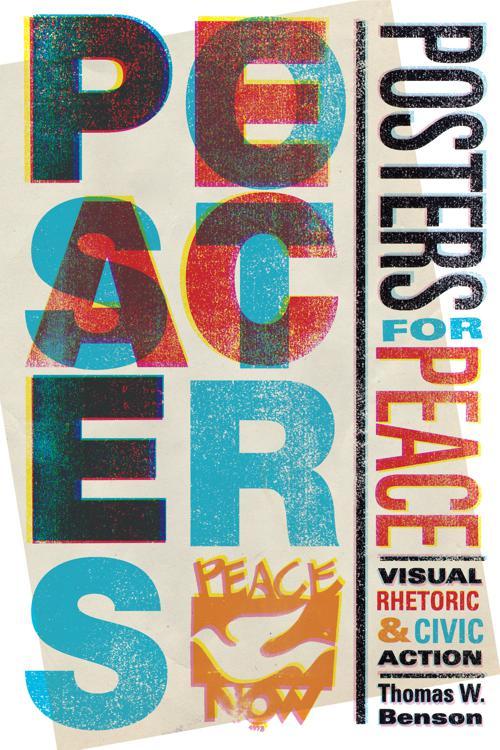 By the spring of 1970, Americans were frustrated by continuing war in Vietnam and turmoil in the inner cities. Students on American college campuses opposed the war in growing numbers and joined with other citizens in ever-larger public demonstrations against the war. Some politicians—including Ronald Reagan, Spiro Agnew, and Richard Nixon—exploited the situation to cultivate anger against students. At the University of California at Berkeley, student leaders devoted themselves, along with many sympathetic faculty, to studying the war and working for peace. A group of art students designed, produced, and freely distributed thousands of antiwar posters. Posters for Peace tells the story of those posters, bringing to life their rhetorical iconography and restoring them to their place in the history of poster art and political street art. The posters are vivid, simple, direct, ironic, and often graphically beautiful. Thomas Benson shows that the student posters from Berkeley appealed to core patriotic values and to the legitimacy of democratic deliberation in a democracy—even in a time of war.