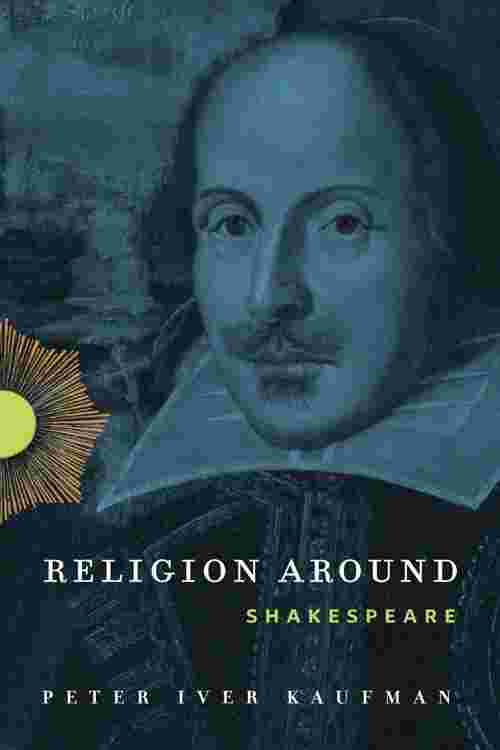 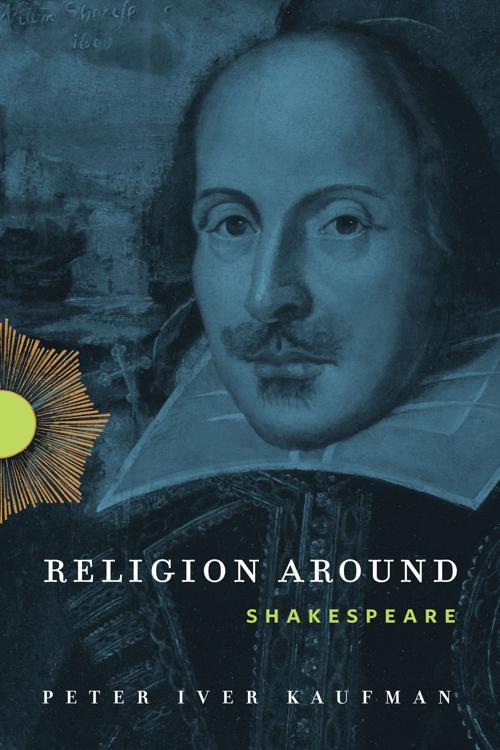 For years scholars and others have been trying to out Shakespeare as an ardent Calvinist, a crypto-Catholic, a Puritan-baiter, a secularist, or a devotee of some hybrid faith. In Religion Around Shakespeare, Peter Kaufman sets aside such speculation in favor of considering the historical and religious context surrounding his work. Employing extensive archival research, he aims to assist literary historians who probe the religious discourses, characters, and events that seem to have found places in Shakespeare’s plays and to aid general readers or playgoers developing an interest in the plays’ and playwright’s religious contexts: Catholic, conformist, and reformist. Kaufman argues that sermons preached around Shakespeare and conflicts that left their marks on literature, law, municipal chronicles, and vestry minutes enlivened the world in which (and with which) he worked and can enrich our understanding of the playwright and his plays.