[PDF] Nothing but Love in God's Water Volume 2: Black Sacred Music from Sit-Ins to Resurrection City by Robert Darden | Perlego 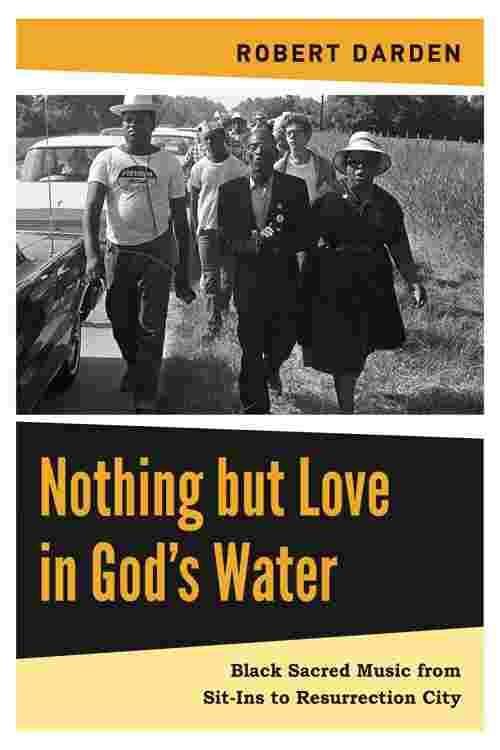 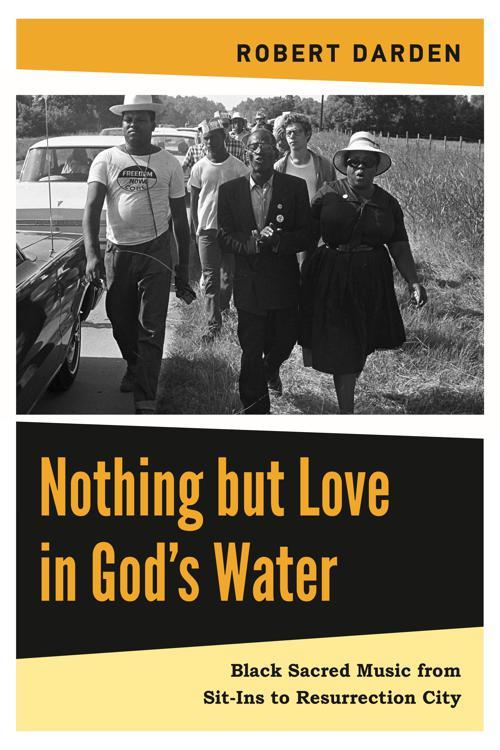 Nothing but Love in God's Water

Nothing but Love in God's Water

Volume 1 of Nothing but Love in God’s Water traced the music of protest spirituals from the Civil War to the American labor movement of the 1930s and 1940s, and on through the Montgomery bus boycott. This second volume continues the journey, chronicling the role this music played in energizing and sustaining those most heavily involved in the civil rights movement.

Robert Darden, former gospel music editor for Billboard magazine and the founder of the Black Gospel Music Restoration Project at Baylor University, brings this vivid, vital story to life. He explains why black sacred music helped foster community within the civil rights movement and attract new adherents; shows how Martin Luther King Jr. and other leaders used music to underscore and support their message; and reveals how the songs themselves traveled and changed as the fight for freedom for African Americans continued. Darden makes an unassailable case for the importance of black sacred music not only to the civil rights era but also to present-day struggles in and beyond the United States.

Taking us from the Deep South to Chicago and on to the nation’s capital, Darden’s grittily detailed, lively telling is peppered throughout with the words of those who were there, famous and forgotten alike: activists such as Rep. John Lewis, the Reverend Ralph Abernathy, and Willie Bolden, as well as musical virtuosos such as Harry Belafonte, Duke Ellington, and The Mighty Wonders. Expertly assembled from published and unpublished writing, oral histories, and rare recordings, this is the history of the soundtrack that fueled the long march toward freedom and equality for the black community in the United States and that continues to inspire and uplift people all over the world.