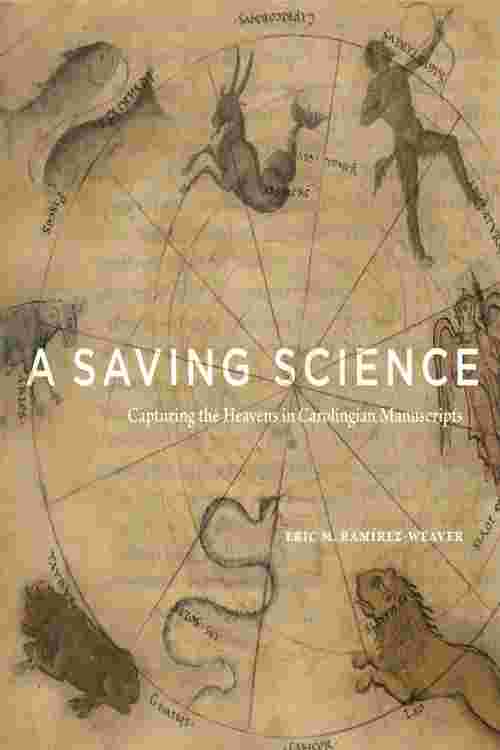 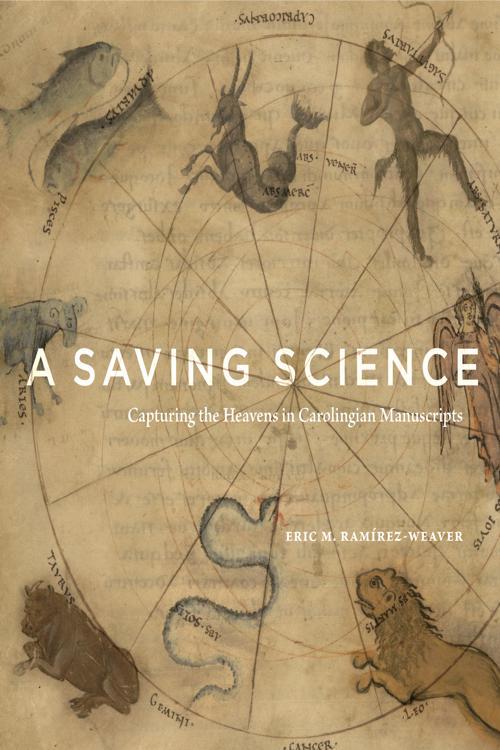 In A Saving Science, Eric Ramírez-Weaver explores the significance of early medieval astronomy in the Frankish empire, using as his lens an astronomical masterpiece, the deluxe manuscript of the Handbook of 809, painted in roughly 830 for Bishop Drogo of Metz, one of Charlemagne’s sons. Created in an age in which careful study of the heavens served a liturgical purpose—to reckon Christian feast days and seasons accurately and thus reflect a “heavenly” order—the diagrams of celestial bodies in the Handbook of 809 are extraordinary signifiers of the intersection of Christian art and classical astronomy.

Ramírez-Weaver shows how, by studying this lavishly painted and carefully executed manuscript, we gain a unique understanding of early medieval astronomy and its cultural significance. In a time when the Frankish church sought to renew society through education, the Handbook of 809 presented a model in which study aided the spiritual reform of the cleric’s soul, and, by extension, enabled the spiritual care of his community.

An exciting new interpretation of Frankish painting, A Saving Science shows that constellations in books such as Drogo’s were not simple copies for posterity’s sake, but functional tools in the service of the rejuvenation of a creative Carolingian culture.