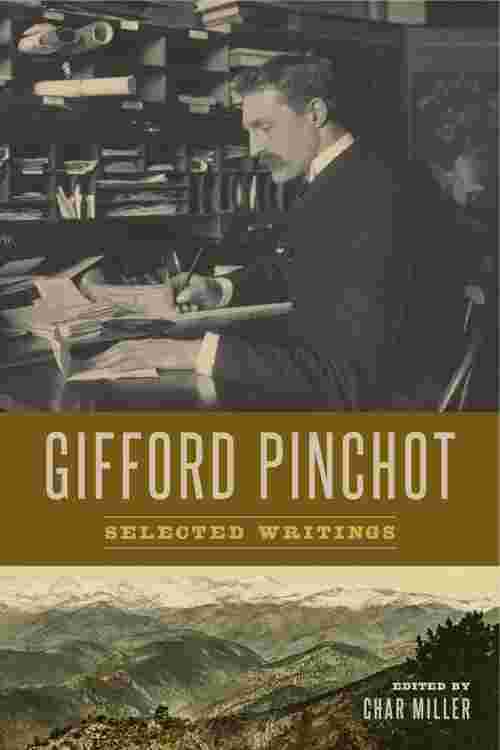 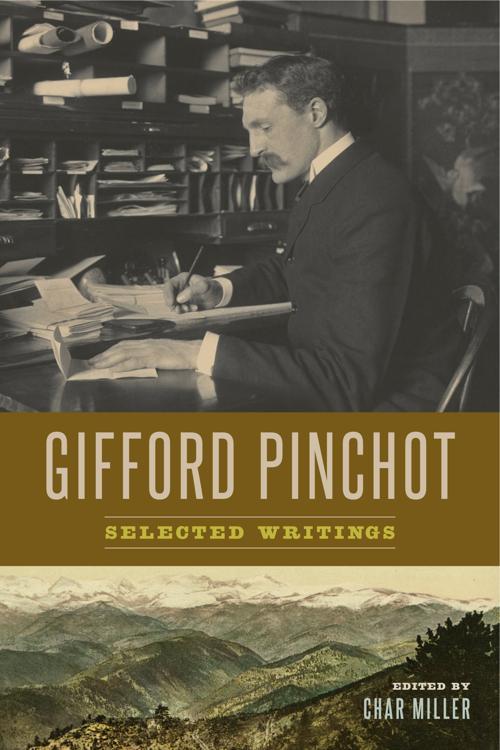 The founding chief of the U.S. Forest Service and twice governor of Pennsylvania, Gifford Pinchot was central to the early twentieth-century conservation movement in the United States and the political history and evolution of the Keystone State. This collection of Pinchot’s essays, articles, and letters reveals a gifted public figure whose work and thoughts on the environment, politics, society, and science remain startlingly relevant today.

A learned man and admirably accessible writer, Pinchot showed keen insight on issues as wide-ranging as the rights of women and minorities, war, education, Prohibition, agricultural policy, land use, and the craft of politics. He developed galvanizing arguments against the unregulated exploitation of natural resources, made a clear case for thinking globally but acting locally, railed at the pernicious impact of corporate power on democratic life, and firmly believed that governments were obligated to enhance public health, increase economic opportunity, and sustain the land. Pinchot’s policy accomplishments—including the first clean-water legislation in Pennsylvania and the nation—speak to his effectiveness as a communicator and a politician. His observations on environmental issues were exceptionally prescient, as they anticipated the dilemmas currently confronting those who shape environmental public policy.

Introduced and annotated by environmental historian Char Miller, this is the only comprehensive collection of Pinchot’s writings. Those interested in the history of conservation, the Gilded Age and Progressive Era, American politics, and the Commonwealth of Pennsylvania will find this book invaluable.