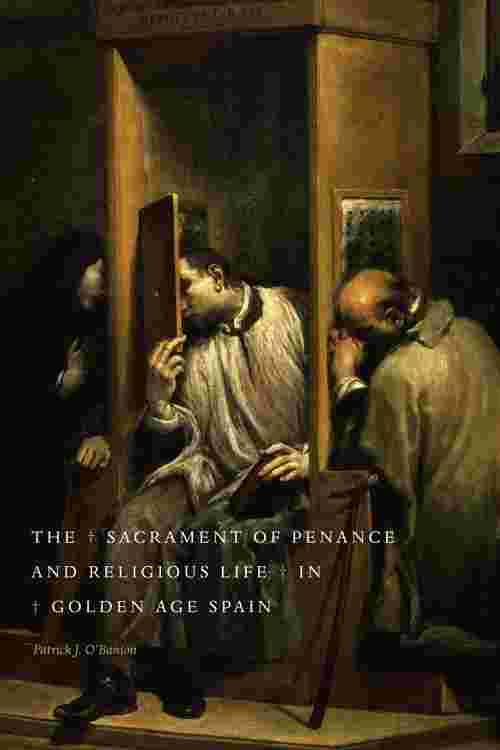 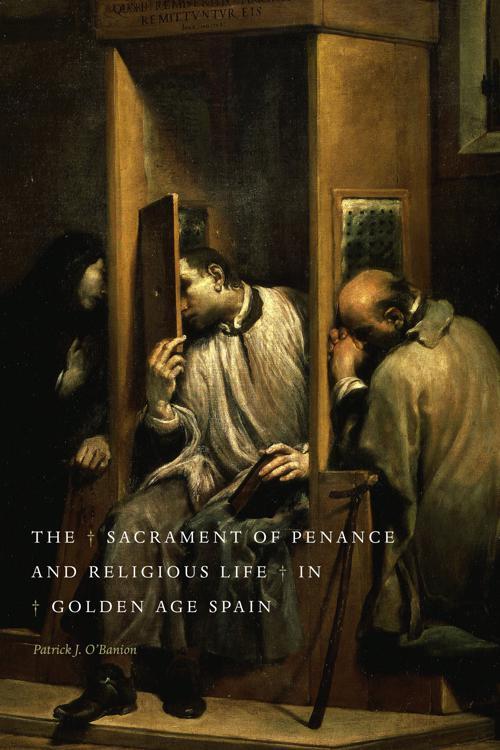 The Sacrament of Penance and Religious Life in Golden Age Spain

The Sacrament of Penance and Religious Life in Golden Age Spain

The Sacrament of Penance and Religious Life in Golden Age Spain explores the practice of sacramental confession in Spain between roughly 1500 and 1700. One of the most significant points of contact between the laity and ecclesiastical hierarchy, confession lay at the heart of attempts to bring religious reformation to bear upon the lives of early modern Spaniards. Rigid episcopal legislation, royal decrees, and a barrage of prescriptive literature lead many scholars to construct the sacrament fundamentally as an instrument of social control foisted upon powerless laypeople. Drawing upon a wide range of early printed and archival materials, this book considers confession as both a top-down and a bottom-up phenomenon. Rather than relying solely upon prescriptive and didactic literature, it considers evidence that describes how the people of early modern Spain experienced confession, offering a rich portrayal of a critical and remarkably popular component of early modern religiosity.