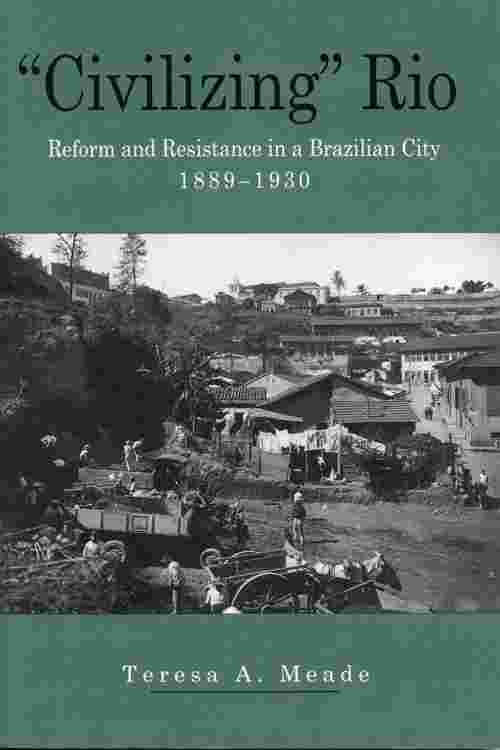 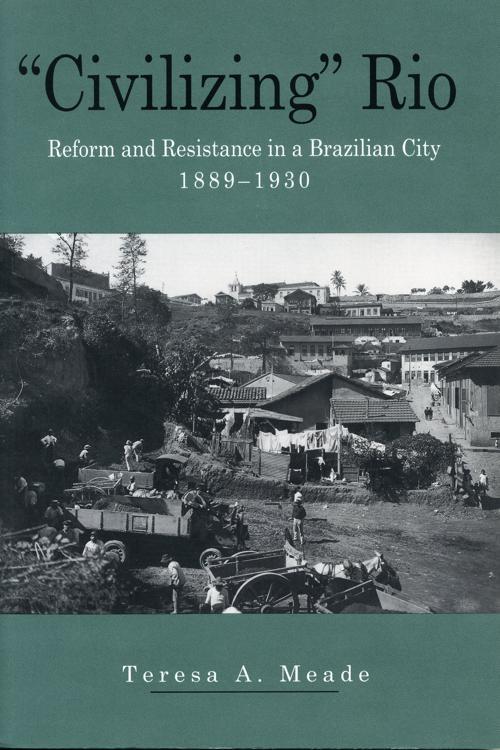 A massive urban renewal and public-health campaign in the first decades of the nineteenth century transformed Brazil's capital into a showcase of European architecture and public works. The renovation of Rio, or "civilization" campaign, as the government called it, widened streets, modernized the port, and improved sanitation, lighting, and public transportation. These changes made life worse, not better, for the majority of the city's residents, however; the laboring poor could no longer afford to live in the downtown, and the public-health plan did not extend to the peripheral areas where they were being forced to move. Their resistance is the focus of Teresa Meade's study.

Meade details how Rio grew according to the requirements of international capital, which financed, planned, and oversaw the renewal—and how local movements resisted these powerful, distant forces. She also traces the popular rebellion that continued for more than twenty years after the renovation ended in 1909, illustrating that community protests are the major characteristic of political life in the modern era.