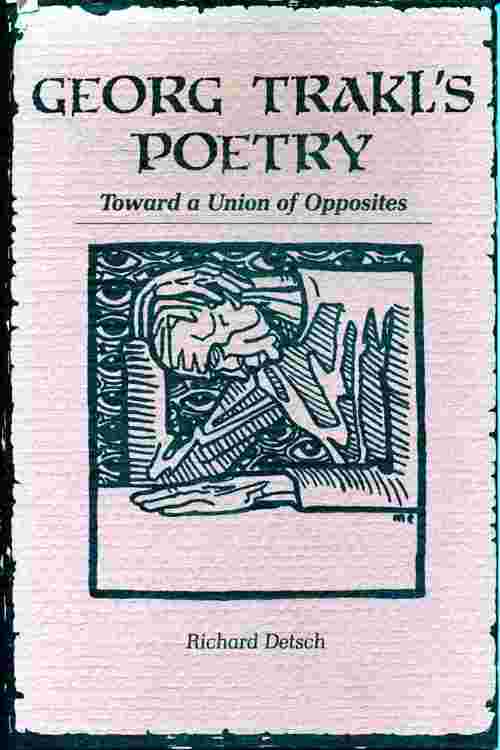 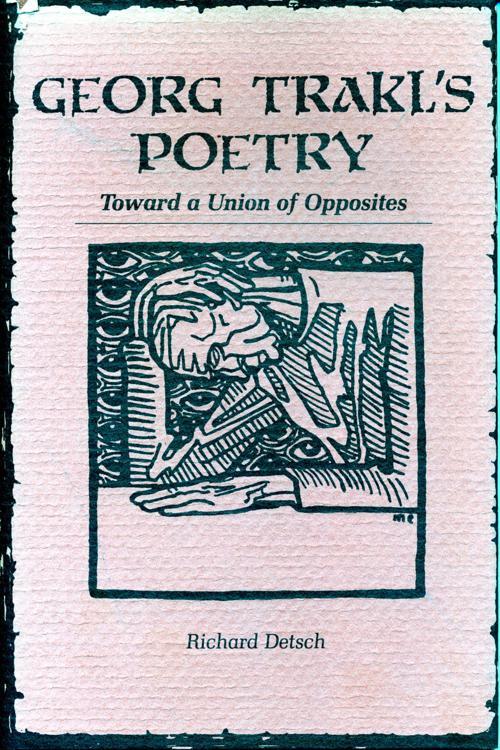 The chaotic mixture of elements in Trakl's poems is more apparent than real, this book argues, thus challenging the "Orphic" view of Walther Killy and his followers. A dream of unity—one of the most ancient dreams in human history—is in fact reflected in all of Trakl's work.

Trakl (1887–1914) is presented as a poet whose lyric voice sounded a cry of hope in its deepest despair. As Dr. Detsch's generous quotations from the poet's work (in the original German) make clear, Georg Trakl sought poetic expression for a union of opposites.