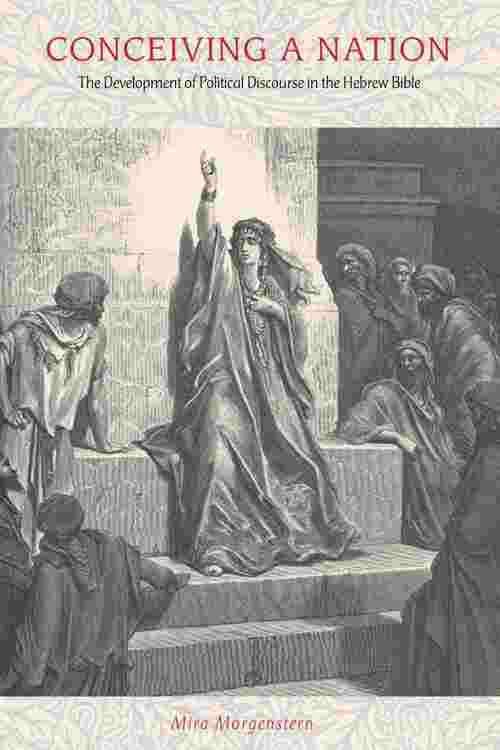 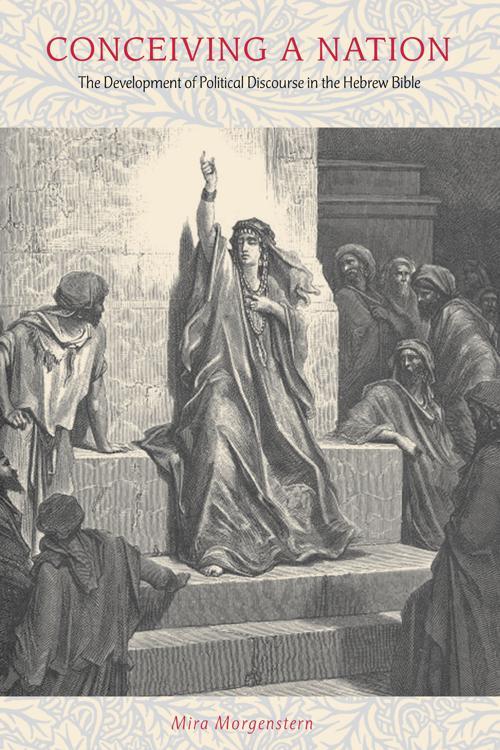 Current conflicts in both national and international arenas have undermined the natural, organic concept of nationhood as conventionally espoused in the nineteenth century. Conceiving a Nation argues that the modern understanding of the nation as a contested concept—as the product of a fluid and ongoing process of negotiation open to a range of livable solutions—is actually rooted in the Bible.

This book draws attention to the contribution that the Bible makes to political discourse about the nation. The Bible is particularly well suited to this open-ended discourse because of its own nature as a text whose ambiguity and laconic quality render it constantly open to new interpretations and applicable to changing circumstances. The Bible offers a pluralistic understanding of different models of political development for different nations, and it depicts altering concepts of national identity over time.

In this book, Morgenstern reads the Bible as the source of a dynamic critique of the ideas that are conventionally considered to be fundamental to national identity, treating in successive chapters the ethnic (Ruth), the cultural (Samson), the political (Jotham), and the territorial (Esther). Throughout, she explores a number of common themes, such as the relationship of women to political authority and the “strangeness” of Israelite political existence. In the Conclusion, she elucidates how biblical analysis can aid in recognition of modern claims to nationhood.