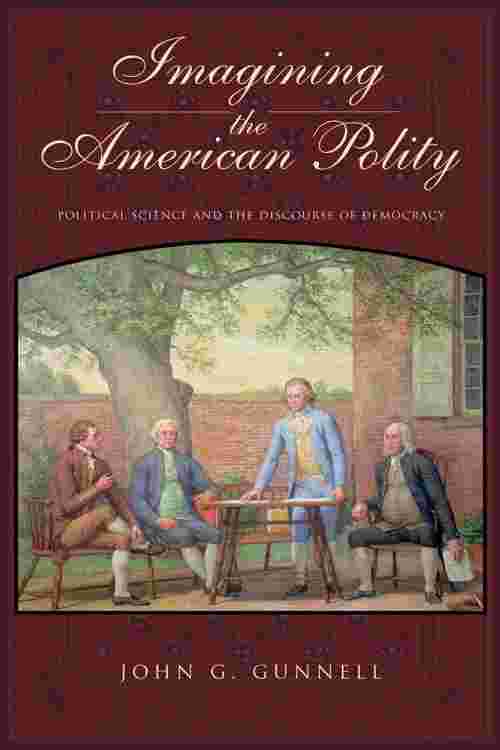 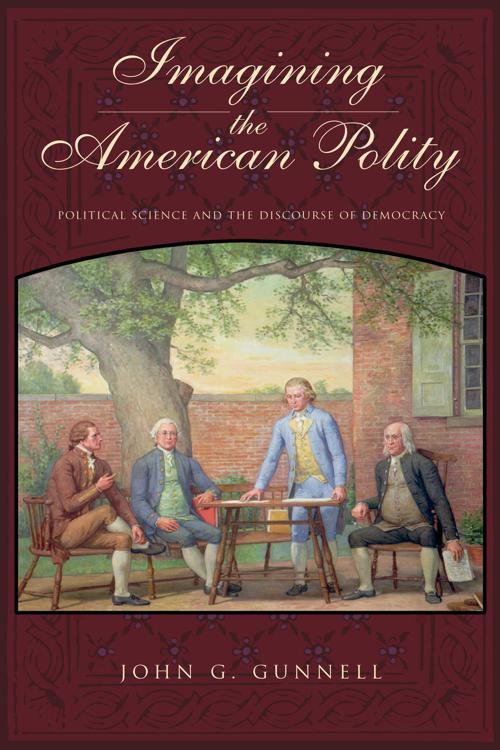 Americans have long prided themselves on living in a country that serves as a beacon of democracy to the world, but from the time of the founding they have also engaged in debates over what the criteria for democracy are as they seek to validate their faith in the United States as a democratic regime. In this book John Gunnell shows how the academic discipline of political science has contributed in a major way to this ongoing dialogue, thereby playing a significant role in political education and the formulation of popular conceptions of American democracy.

Using the distinctive “internalist” approach he has developed for writing intellectual history, Gunnell traces the dynamics of conceptual change and continuity as American political science evolved from a focus in the nineteenth century on the idea of the state, through the emergence of a pluralist theory of democracy in the 1920s and its transfiguration into liberalism in the mid-1930s, up to the rearticulation of pluralist theory in the 1950s and its resurgence, yet again, in the 1990s.

Along the way he explores how political scientists have grappled with a fundamental question about popular sovereignty: Does democracy require a people and a national democratic community, or can the requisites of democracy be achieved through fortuitous social configurations coupled with the design of certain institutional mechanisms?