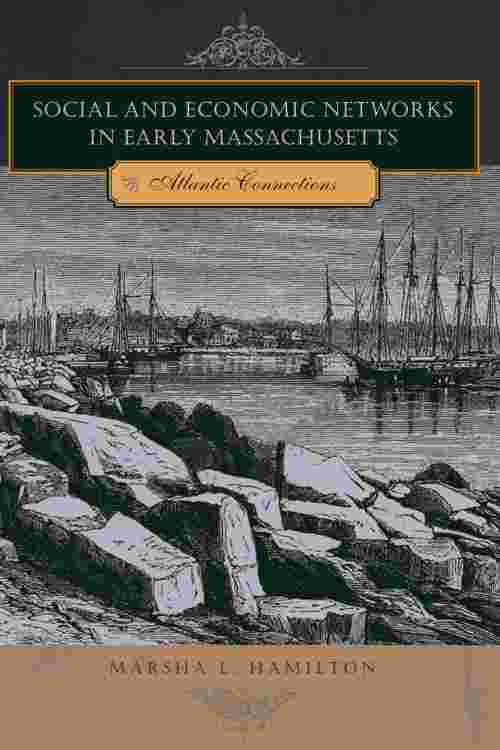 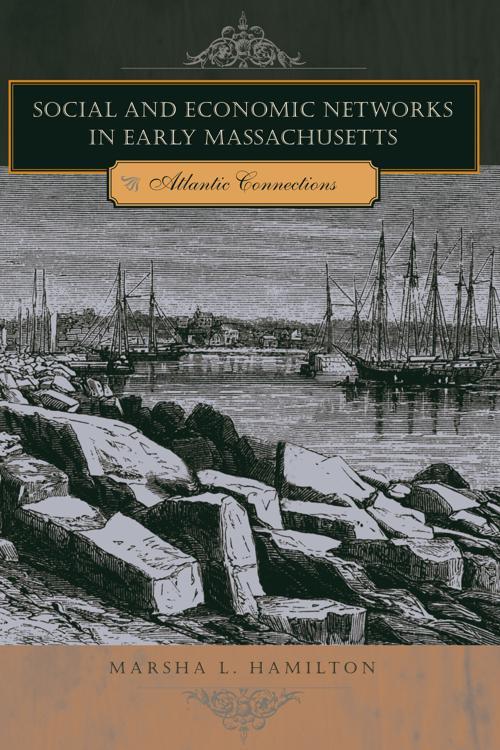 The seventeenth century saw an influx of immigrants to the heavily Puritan Massachusetts Bay Colony. This book redefines the role that non-Puritans and non-English immigrants played in the social and economic development of Massachusetts. Marsha Hamilton shows how non-Puritan English, Scots, and Irish immigrants, along with Channel Islanders, Huguenots, and others, changed the social and economic dynamic of the colony. A chronic labor shortage in early Massachusetts allowed many non-Puritans to establish themselves in the colony, providing a foundation upon which later immigrants built transatlantic economic networks. Scholars of the era have concluded that these “strangers” assimilated into the Puritan structure and had little influence on colonial development; however, through an in-depth examination of each group’s activity in local affairs, Marsha Hamilton asserts a much different conclusion.

By mining court, town, and company records, letters, and public documents, Hamilton uncovers the impact that these immigrants had on the colony, not only by adding to the diversity and complexity of society but also by developing strong economic networks that helped bring the Bay Colony into the wider Atlantic world. These groups opened up important mercantile networks between their own homelands and allies, and by creating their own communities within larger Puritan networks, they helped create the provincial identity that led the colony into the eighteenth century.