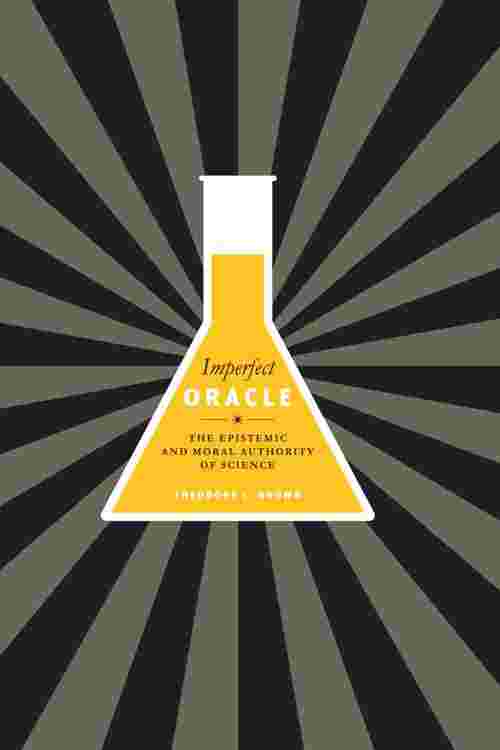 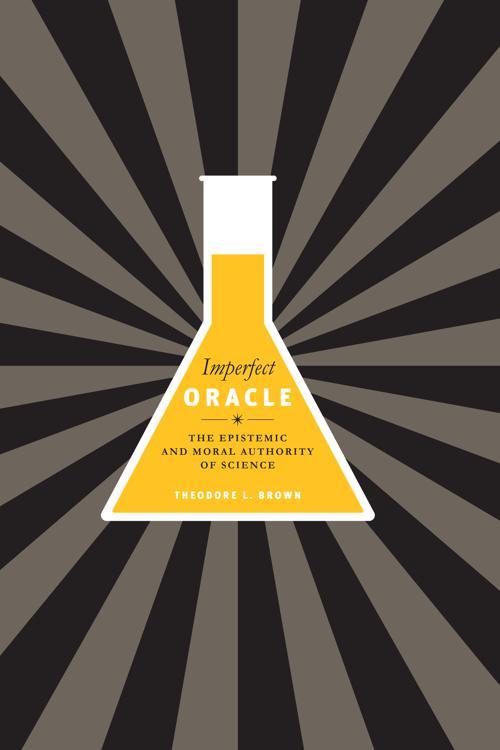 Science and its offshoot, technology, enter into the very fabric of our society in so many ways that we cannot imagine life without them. We are surrounded by crises and debates over climate change, stem-cell research, AIDS, evolutionary theory and “intelligent design,” the use of DNA in solving crimes, and many other issues. Society is virtually forced to follow our natural tendency, which is to give great weight to the opinions of scientific experts. How is it that these experts have come to acquire such authority, and just how far does their authority reach? Does specialized knowledge entitle scientists to moral authority as well? How does scientific authority actually function in our society, and what are the countervailing social forces (including those deriving from law, politics, and religion) with which it has to contend?

Theodore Brown seeks to answer such questions in this magisterial work of synthesis about the role of science in society. In Part I, he elucidates the concept of authority and its relation to autonomy, and then traces the historical growth of scientific authority and its place in contemporary American society. In Part II, he analyzes how scientific authority plays out in relation to other social domains, such as law, religion, government, and the public sphere.