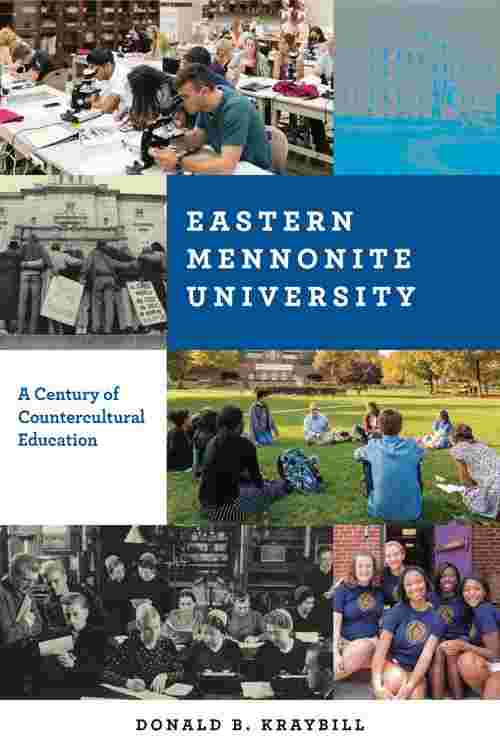 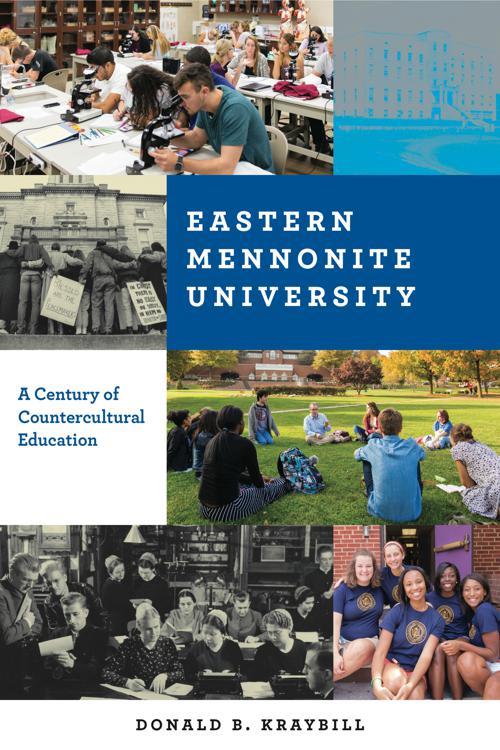 A Century of Countercultural Education
Donald B. Kraybill
Book details
Table of contents

In this unique educational history, Donald B. Kraybill traces the sociocultural transformation of Eastern Mennonite University from a fledgling separatist school founded by white, rural, Germanic Mennonites into a world-engaged institution populated by many faith traditions, cultures, and nationalities.

The founding of Eastern Mennonite School, later Eastern Mennonite University, in 1917 came at a pivotal time for the Mennonite community. Industrialization and scientific discovery were rapidly changing the world, and the increasing availability of secular education offered tempting alternatives that threatened the Mennonite way of life. In response, the Eastern Mennonites founded a school that would “uphold the principles of plainness and simplicity,” where youth could learn the Bible and develop skills that would help advance the church. In the latter half of the twentieth century, the university’s identity evolved from separatism to social engagement in the face of churning moral tides and accelerating technology. EMU now defines its mission in terms of service, peacebuilding, and community.

Comprehensive and well told by a leading scholar of Anabaptist and Pietist studies, this social history of Eastern Mennonite University reveals how the school has mediated modernity while remaining consistently Mennonite. A must-have for anyone affiliated with EMU, it will appeal especially to sociologists and historians of Anabaptist and Pietist studies and higher education.