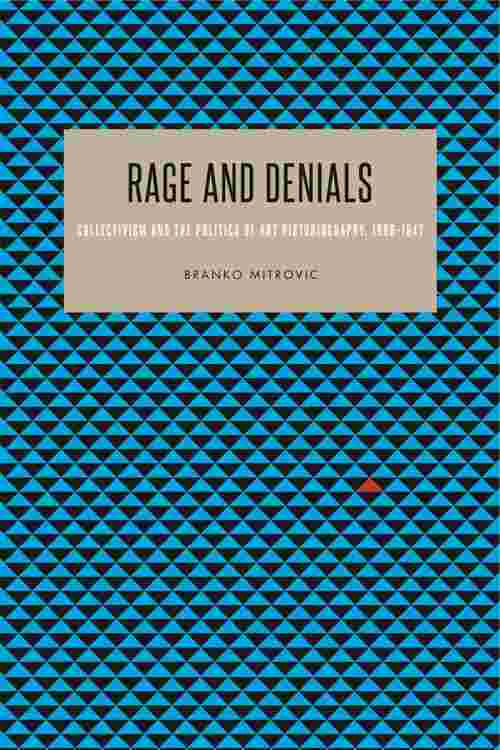 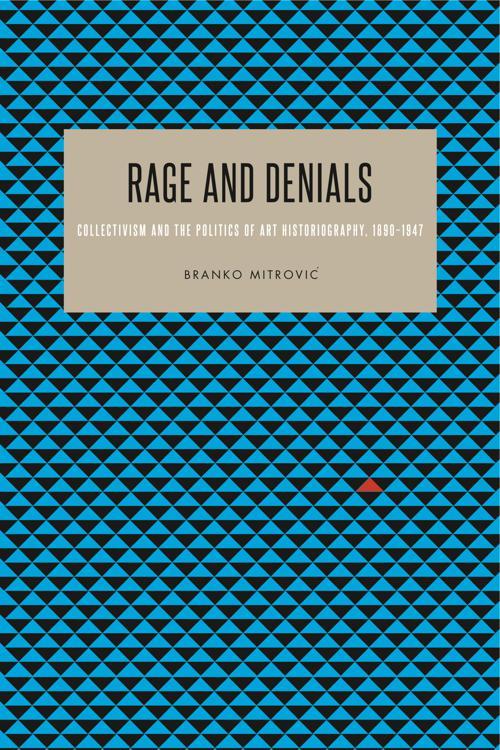 In Rage and Denials, philosopher and architectural historian Branko Mitrović examines in detail the historiography of art and architecture in the twentieth century, with a focus on the debate between the understanding of society as a set of individuals and the understanding of individuals as mere manifestations of the collectives to which they belong. The conflict between these two views constitutes a core methodological problem of the philosophy of history and was intensely debated by twentieth-century art historians—one of the few art-historical debates with a wide range of implications for the entire field of the humanities. Mitrović presents the most significant positions and arguments in this dispute as they were articulated in the art- and architectural-historical discourse as well as in the wider context of the historiography and philosophy of history of the era. He explores the philosophical content of scholarship engaged in these debates, examining the authors’ positions, the intricacies and implications of their arguments, and the rise and dominance of collectivist art historiography after the 1890s. He centers his study on the key art-historical figures Erwin Panofsky, Ernst Gombrich, and Hans Sedlmayr while drawing attention to the writings of the less well known Vasiliy Pavlovich Zubov. Rage and Denials offers a valuable window onto how key aspects of modern research in the humanities took shape over the course of the twentieth century.