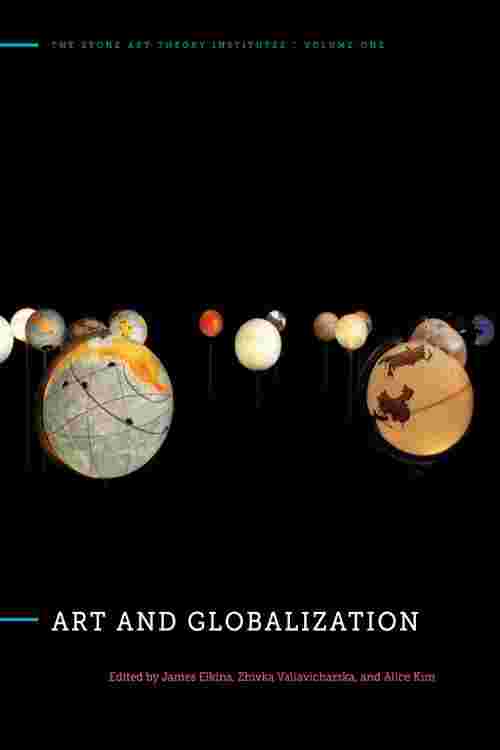 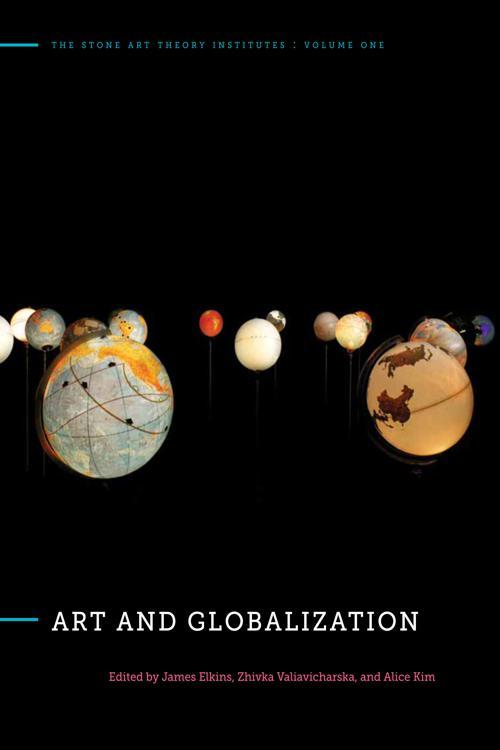 The “biennale culture” now determines much of the art world. Literature on the worldwide dissemination of art assumes nationalism and ethnic identity, but rarely analyzes it. At the same time there is extensive theorizing about globalization in political theory, cultural studies, postcolonial theory, political economy, sociology, and anthropology. Art and Globalization brings political and cultural theorists together with writers and historians concerned specifically with the visual arts in order to test the limits of the conceptualization of the global in art.

Art and Globalization is the first book in the Stone Art Theory Institutes Series. The five volumes, each on a different theoretical issue in contemporary art, build on conversations held in intensive, weeklong closed meetings. Each volume begins with edited and annotated transcripts of those meetings, followed by assessments written by a wide community of artists, scholars, historians, theorists, and critics. The result is a series of well-informed, contentious, open-ended dialogues about the most difficult theoretical and philosophical problems we face in rethinking the arts today.