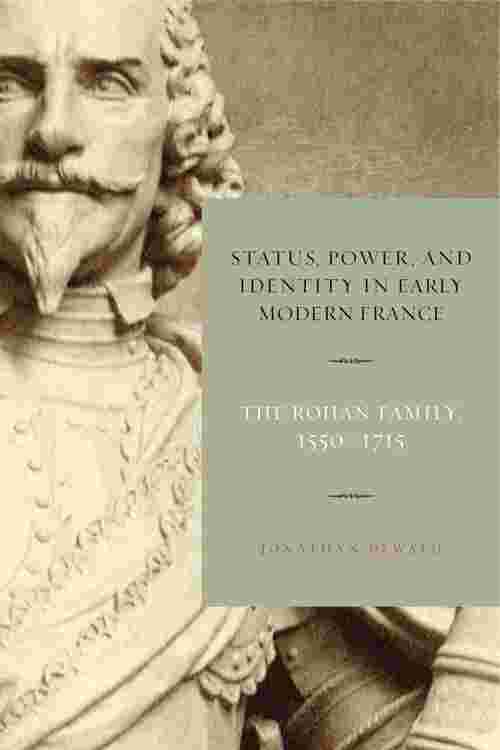 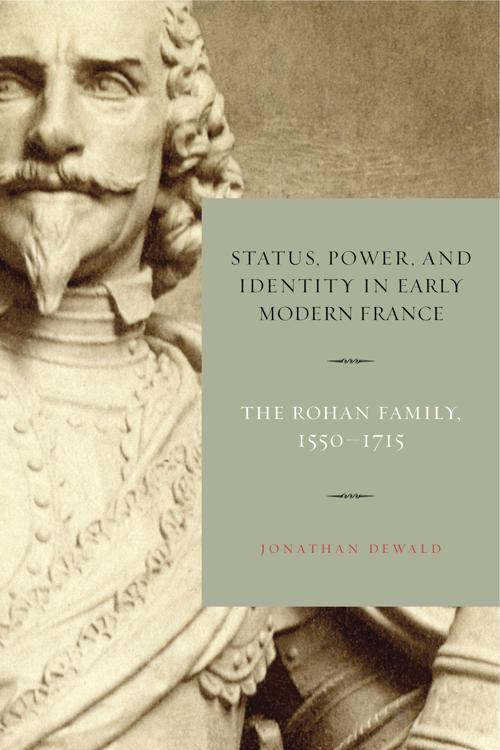 In Status, Power, and Identity in Early Modern France, Jonathan Dewald explores European aristocratic society by looking closely at one of its most prominent families. The Rohan were rich, powerful, and respected, but Dewald shows that there were also weaknesses in their apparently secure position near the top of French society. Family finances were unstable, and competing interests among family members generated conflicts and scandals; political ambitions led to other troubles, partly because aristocrats like the Rohan intensely valued individual achievement, even if it came at the expense of the family’s needs. Dewald argues that aristocratic power in the Old Regime reflected ongoing processes of negotiation and refashioning, in which both men and women played important roles. So did figures from outside the family—government officials, middle-class intellectuals and businesspeople, and many others. Dewald describes how the Old Regime’s ruling class maintained its power and the obstacles it encountered in doing so.