[PDF] In a Rebellious Spirit The Argument of Facts, the Liberty Riot, and the Coming of the American Revolution by John P. Reid | Perlego 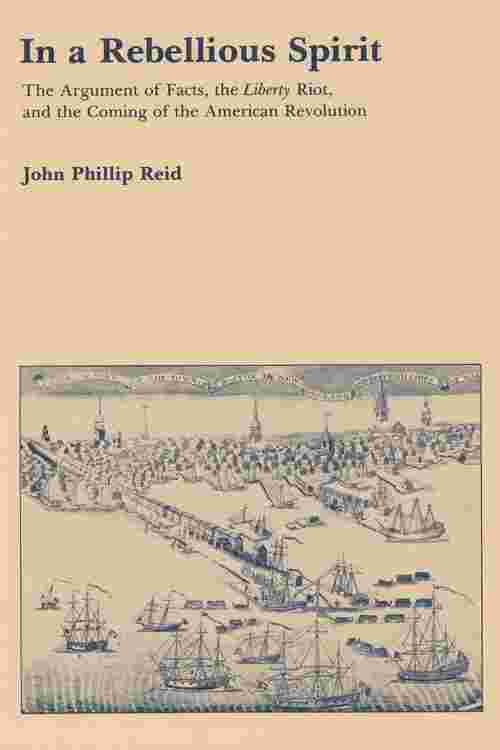 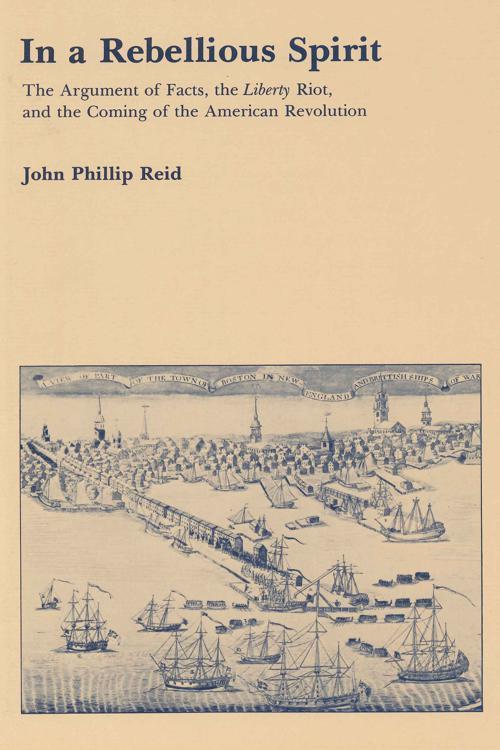 In a Rebellious Spirit

In a Rebellious Spirit

The Argument of Facts, the Liberty Riot, and the Coming of the American Revolution
John P. Reid
Book details
Table of contents

A fresh view of the legal arguments leading to the American Revolution, this book argues that rebellious acts called "lawless" mob action by British authorities were sanctioned by "whig law" in the eyes of the colonists. Professor Reid also holds that leading historians have been misled by taking both sides' forensic statements at face value.

The focus is on three events. First was the Malcom Affair (1766), when a Boston merchant and his friends faced down a sheriff's party seeking smuggled goods, arguing that the search warrant was invalid. Second was a parade in Boston to celebrate the second anniversary (1768) of the repeal of the Stamp Act—an occasion when some revenue officials were hanged in effigy. Third was the Liberty "riot" (1768), when customs officers boarded John Hancock's ship and were carried off by a crowd including the aforementioned Malcom.

Legal inquires into the three events were marked by hyperbole on both sides. Whigs depicted Crown officials as lawless trespassers serving a foreign tyrant. Tories painted the Sons of Liberty as lawless mobs of almost savage ferocity. Both sides, as the author shows, had extralegal motives: whigs to enlist supporters in the other colonies for the cause of independence; tories to bring British troops and warships to Massachusetts in support of the status quo. Both succeeded in their polemical aims, and both have gulled most historians.