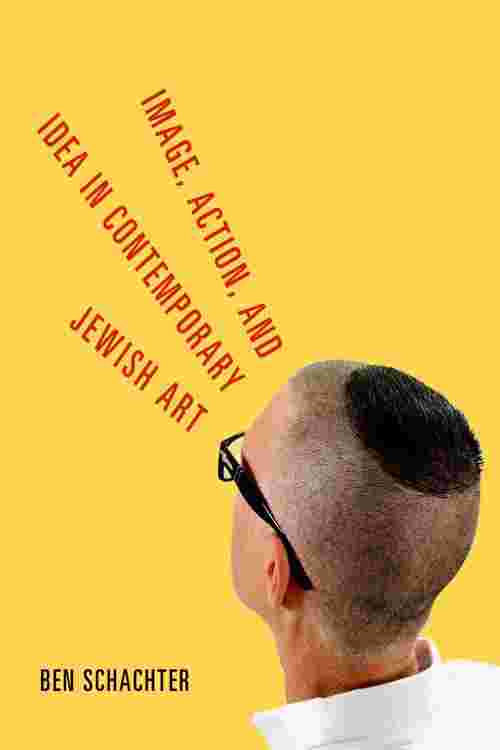 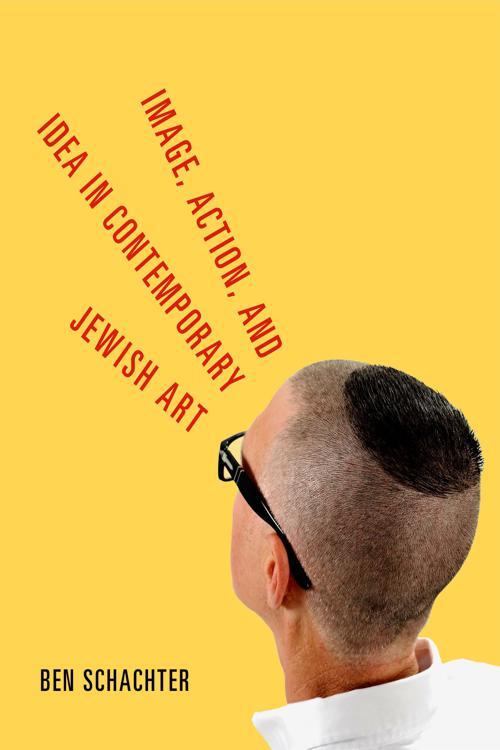 Contemporary Jewish art is a growing field that includes traditional as well as new creative practices, yet criticism of it is almost exclusively reliant on the Second Commandment’s prohibition of graven images. Arguing that this disregards the corpus of Jewish thought and a century of criticism and interpretation, Ben Schachter advocates instead a new approach focused on action and process.

Departing from the traditional interpretation of the Second Commandment, Schachter addresses abstraction, conceptual art, performance art, and other styles that do not rely on imagery for meaning. He examines Jewish art through the concept of melachot —work-like “creative activities” as defined by the medieval Jewish philosopher Maimonides. Showing the similarity between art and melachot in the active processes of contemporary Jewish artists such as Ruth Weisberg, Allan Wexler, Archie Rand, and Nechama Golan, he explores the relationship between these artists’ methods and Judaism’s demanding attention to procedure.

A compellingly written challenge to traditionalism, Image, Action, and Idea in Contemporary Jewish Art makes a well-argued case for artistic production, interpretation, and criticism that revels in the dual foundation of Judaism and art history.