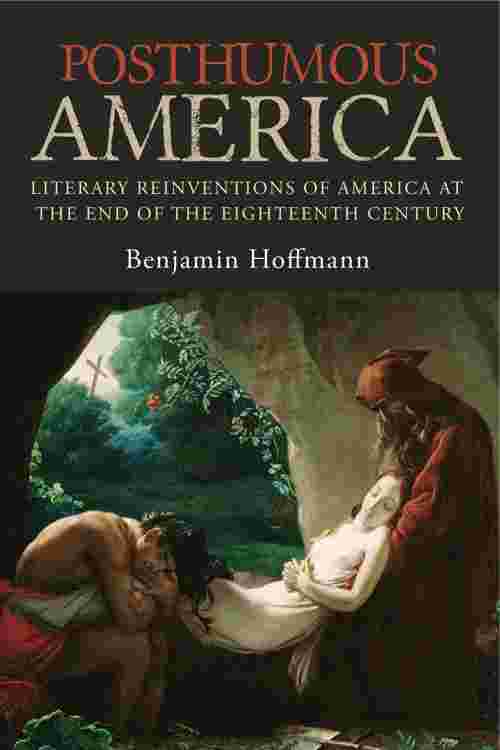 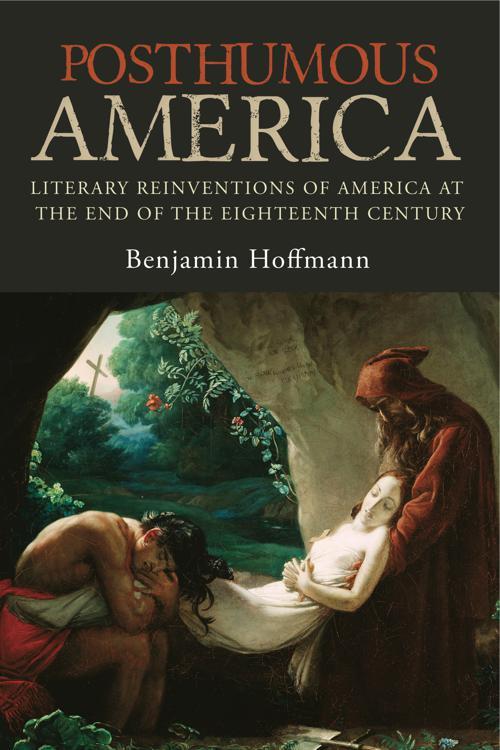 Benjamin Hoffmann’s Posthumous America examines the literary idealization of a lost American past in the works of French writers of the eighteenth and nineteenth centuries.

For writers such as John Hector St. John de Crèvecœur and Claude-François de Lezay-Marnésia, America was never more potent as a driving ideal than in its loss. Examining the paradoxical American paradise depicted in Crèvecœur’s Lettres d’un cultivateur américain (1784); the “uchronotopia”—the imaginary perfect society set in America and based on what France might have become without the Revolution—of Lezay-Marnésia’s Lettres écrites des rives de l’Ohio (1792); and the political and nationalistic motivations behind François-René Chateaubriand’s idealization of America in Voyage en Amérique (1827) and Mémoires d’outre-tombe (1850), Hoffmann shows how the authors’ liberties with the truth helped create the idealized and nostalgic representation of America that dominated the collective European consciousness of their times. From a historical perspective, Posthumous America works to determine when exactly these writers stopped transcribing what they actually observed in America and started giving imaginary accounts of their experiences.

A vital contribution to transatlantic studies, this detailed exploration of French perspectives on the colonial era, the War of Independence, and the birth of the American Republic sheds new light on the French fascination with America. Posthumous America will be invaluable for historians, political scientists, and specialists of literature whose scholarship looks at America through European eyes.